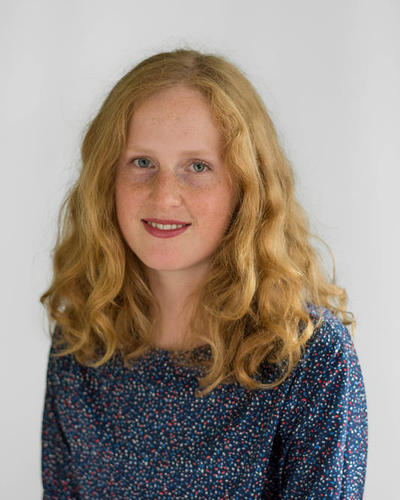 A EGYPTIAN VERSION OF THE APOPHTHEGMATA PATRUM

This dissertation is a case study of dossiers from one recension of the very popular and variegated early monastic text tradition commonly referred to as the Apophthegmata Patrum. More specifically, thus investigation focuses on an Egyptian Arabic recension, which, I will argue, is for large parts the result of a Medieval redaction process. The Arabic recension discussed here seems to have been used quite widespread in Coptic-Orthodox monastic milieux from the middle ages up until the present.

By studying this Egyptian medieval Apophthegmata Patrum recension, my hope is to also be able to shed light upon late antique as well as medieval monastic reading and training in Egypt (and elsewhere in monastic milieux where this monastic text tradition has played a role). In other, and more general, words, this dissertation aims to discuss aspects of (the transition of) late antique and medieval monastic training in Egypt, through looking at one of its most important monastic sayings collections.