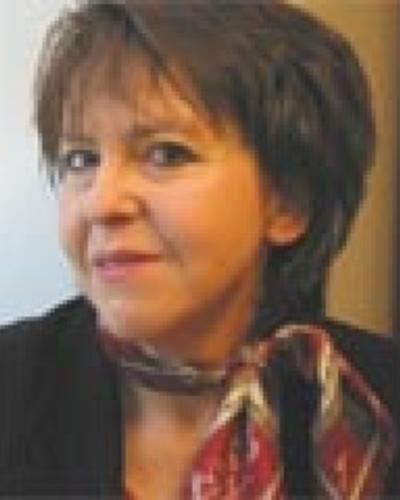 I have also published several articles in French, Italian, English and Norwegian concerning the problem of tolerance in modern philosophy, the interpretation of the woman’s being in Spinoza’s thinking, the concept of peace, epistemology of medicine, and the problem of normality and pathology in modern medicine, the concept of trust from a historical-critical perspective.My  interests in in social philosophy concentrate first on intercultural relations and the problem of diversity. Now I'm working with a research project where I explore  the complex relationship between rationality and emotions with a special focus on their roles in politics. My focus is to analyse the theoretical genesis of the modern state and democracy, and the role played by some passions and sentiments in the construction and deconstruction of the political body.

For more information see my CV