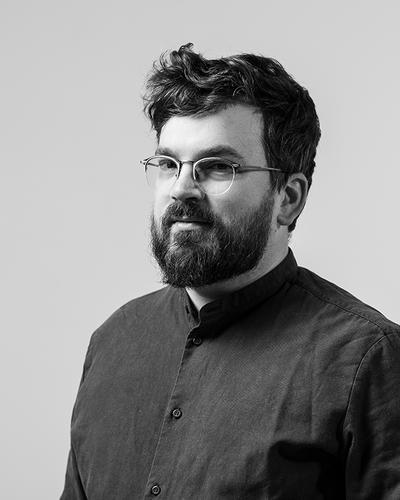 Anders Rubing is an architect and a Ph.D. candidate at SKOK. His project with the working title Loop learning at SKOK wishes to unpack how visions of different urban futures are produced by urban security- and resilience-discourses. The project is looking at how urban resilience and security is discussed in national and international conferences and convention and how the discourse between practitioners, academics, and policymakers can be productive of different visions of an urban future. At the project's core is how these urban futures are affecting populations rendered vulnerable, such as migrant groups and gendered and racialized groups.

Rubing has for the last couple of years been researching the intersection between security and rights to democratic exchange in the city and how physical security affects cities and other urban systems and its users. Rubing was co-editor for the award-winning book The City Between Freedom and Security, Contested Public Spaces in the 21st Century that circled the themes mentioned above. The book received Dam Architectural Book Award 2017 and Svensk Bokkonst 2017. Anders has been published in books internationally and is a frequent writer in Norwegian architecture magazines. He is an often used lecturer on security, architecture and the right to the city. Rubing have also been designing a broad specter of architecture, urban plans, and public art commissions.

Rubing is running Teori og Praksis, a platform to lift a debate around the built environment in relation to economy, politics, and lived life. Rubing was educated at Bergen School of Architecture (BAS) where he finished with distinction 2012. He is currently teaching at master level and supervising diplomas at BAS. He is a freelance architecture critic at Arkitektur N.

Rubing has during the last five years taught at masters level at Bergen School of Architecture. He is both head teacher for semester-long master studios and main supervisor for master theses. The studios and courses have resulted in books, articles in newspapers and magazines and public interventions and debates. Among the master theses, he has supervised is 03 Assembly Palace by Atdhe Belegu that have been awarded the Statsbygg-prisen for fremragende arkitektur, Aspelin Ramm-award and, Europan Norway Student Award.

Limits of Control, Headteacher, Semester-long master studio (BAS); The studio is looking at the limits and potential of architecture operating politically and socially using modernist housing as a point of departure of how architects have been using architecture as a way of forming the population. Initiated by and conceptualized by and led by Anders Rubing and Alec Ross Andreassen, taught together with Kari Anne Drangsland and Rita Marhaug. Autumn 2018

The City Between Freedom and Security, Seminar, AHO, School of Architecture and Design, Oslo, 2017 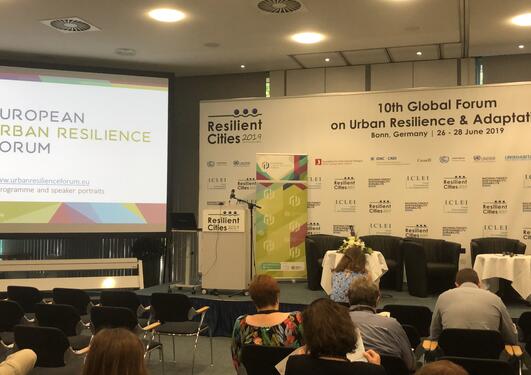 (Infra)structures of security and resilience

What is PhD candidate Anders Rubing's research all about? 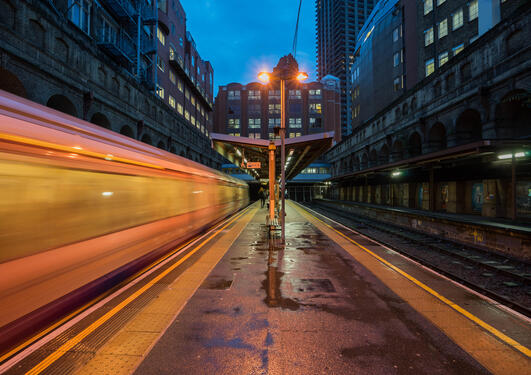 The research group is an interdisciplinary and interfaculty group of researchers at the University of Bergen. 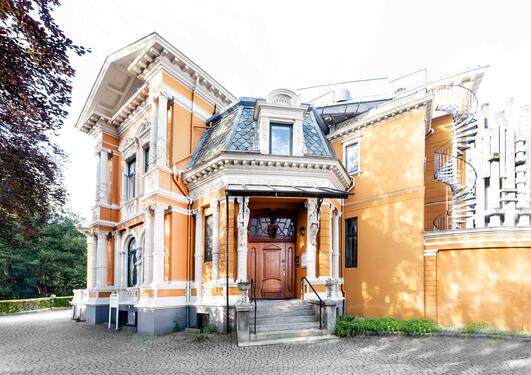 Radical science in the Anthropocene: Prospects and perils

This workshop is a cooperation between the Centre for Women's and Gender Research (SKOK) and the research group Egalitarian Futures Research Group (FUTURES) at UiB. 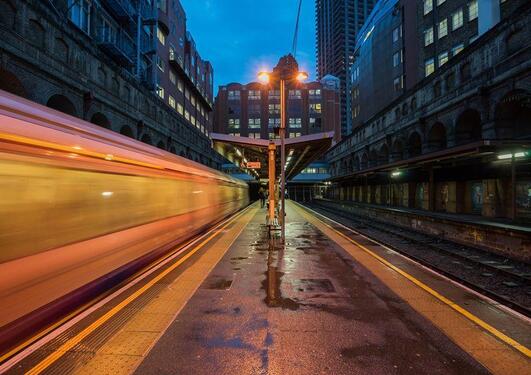 Urban planning for whom? 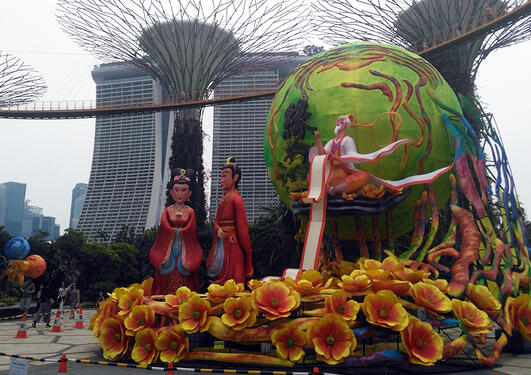 The Egalitarian Futures Research Group's (FUTURES) point of departure is the idea that the future - the orientation towards a time yet to come - is fundamental for understanding contemporary global society. 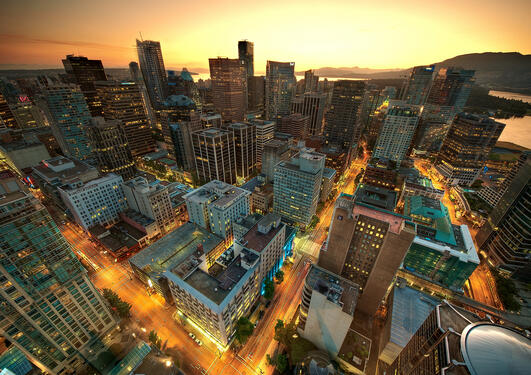 Securing the future: Resilient cities in the context of migration

This project, which is part of UiB's strategic initiative Global Challenges, sets out to examine the production of urban security problematics in the context of migration.