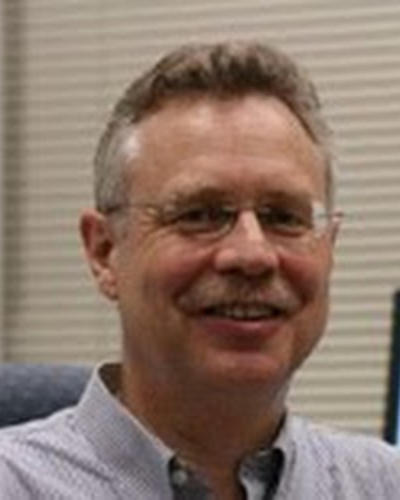 My blog on issues related to bioethics and clinical research ethics

Reidar K. Lie has a medical degree from the University of Bergen and a Ph.D. in Philosophy from the University of Minnesota. He was the Director of the Center for Medical Ethics, University of Oslo, before moving to the University of Bergen, where he is now professor of Philosophy. From 2002 he worked in the Department of Bioethics, National Institutes of Health, USA, where he was responsible for the Unit on Multinational Research. From August 1, 2011 he is the Head of the Department of Philosophy, University of Bergen. He was adjunct professor of research ethics at Thammasat University, Bangkok, Thailand until 2008, and is now visiting professor at the Institute of Basic Medical Sciences, Chinese Academy of Medical Sciences, Peking Union Medical College in Beijing, China. Lie has co-edited several books, the most recent one on Clinical Research Ethics by Oxford University Press. He has published in the fields of basic cardiology, history and philosophy of medicine, decision theory, research ethics and ethics and health policy. His current research interests include ethical issues of international collaborative research and ethical issues in health sector reform in developing countries. He has been a consultant to WHO and UNAIDS on international research ethics, and has organized training workshops on ethical issues in research and health care in Latin America, Asia, Europe and Africa on behalf of WHO and NIH.