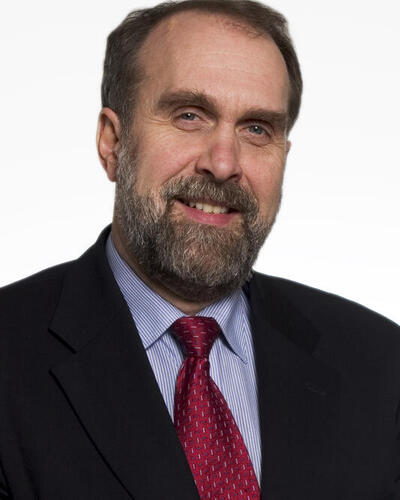 Reed has many years of experience with research, and now works with the research group Cellnet at the Department of Biomedicine.

Rolf Reed first came to the University of Bergen and the faculty in 1972 as a recent medical student. Afterwards he was a doctor, associate professor and professor. From 1992 he was vice dean and between 1999 and 2003 he was dean. In 2005, Rolf Reed took over as head of the Department of Biomedicine at the Faculty of Medicine, UiB.

In 1993, he received the Anders Jahre Prize for Young Researchers (UiO), "for his research on the physiology of edema and the structural proteins of connective tissue".

In 2002 he was elected to the Royal Swedish Society of Science in Uppsala and three years later he was an honorary doctor at Uppsala University.

In 2006, it was time for membership in the Norwegian Academy of Sciences.

In 2020, Reed received the King's Medal of Merit, which was awarded in appreciation of "efforts of a particularly socially beneficial nature in areas such as art, culture, science, business, social and humanitarian work".