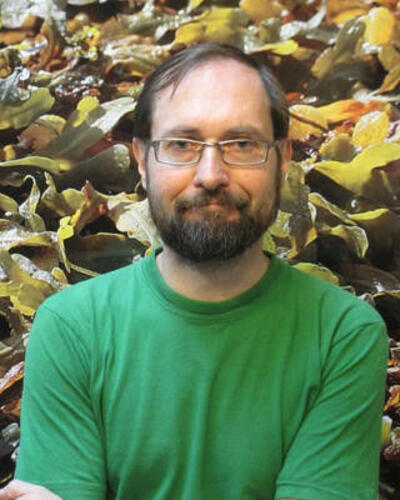 My current research focuses on individual differences in consistent behavioural and psychological traits in animals at the intersection between ecology and behavioural neuroscience. Although I am interested in any species, most of my work so far has been conducted on fish. Using series of tests we have shown that individual fish of several species have consistent personality traits that translate to a variety of different adaptive contexts. Individual fish with different personalities, such as shy and bold, may behave quite differently in their natural environment, e.g. prefer different social strategies (school or not to school) and different local habitats. Shy and bold fish choose their mates based on personality, personality also significantly affects their parental care tactics. Personality in fish can be linked to the operant learning performance. For example, shy fish may be more susceptible to the development of the conditioned fear, providing a link between emotion and personality in such “lower” vertebrates. It is also possible to trace the development and the appearance of consistent personality traits during the ontogeny. Certain environmental effects, like exposure to light, acting early in the ontogeny could significantly affect fish personality via the involvement of specific brain structures, such as the photosensitive habenula. Personality in fish and other species could be linked with lateral asymmetries via the involvement of the morphologically asymmetrical habenula. I am also interested in the adaptive and evolutionary mechanisms that bring about patterns of consistent personality and alternative strategies. We have shown that gender differences in personality follow from sex-related adaptive strategies in humans. In another study we have shown how a trade-off between parental food provisioning and the fry's own individual experience of searching for cryptic food creates a range of parental strategies in a cichlid fish. This reflects my specific interest in the evolution of mate choice and parental care in fish, and their potential role in sympatric speciation. Currently, we are developing models linking emotion and decision making to understand the proximate and ultimate factors governing the evolution of consistent personality.

I am also interested in complex biological interactions at various levels, e.g. competitive interactions between multiple cladoceran species and their predators, and relationships between various associates and the host within a symbiotic community. The former is closely linked with conservation and species invasion. We have developed a model that allows to predict the population dynamics and the invasion success among freshwater cladocerans in various conditions. I took part in several conservation projects, ranging from coral reef and freshwater conservation in Vietnam to fish monitoring and protection in subarctic Siberian rivers and optimising sturgeon hatcheries. We have developed a series of quick low-technology tests for rapid assessment of the coral reef health. Additionally, we have developed hydroacoustic methods for the assessment of the fish populations in very shallow water bodies, such as large Siberian floodplains.