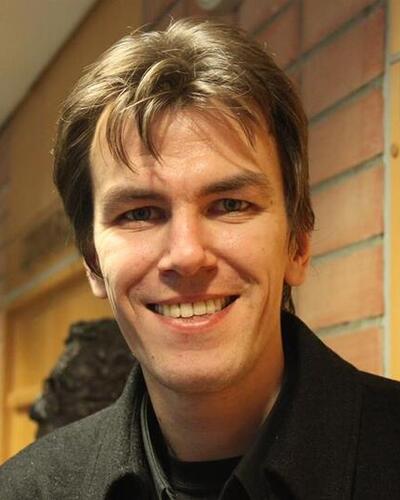 Sergej Tchirkov (*1980, St. Petersburg) is accordion performer, curator and researcher based in Bergen.

Tchirkov has lectured at many universities of music in Zurich, Geneva, Lucerne, Oslo, Gothenburg, Astana, Kuopio. In 2013 - 2021 he was deputy artistic director of the Studio for New Music ensemble and university lecturer in contemporary music at Moscow Tchaikovsky Conservatory.

He currently works as a research fellow in artistic research at the University of Bergen, Department of Fine Arts, Music and Design, the Grieg Academy.

His most recent curatorial and artistic activities include anti-war concerts in solidarity with Ukraine.