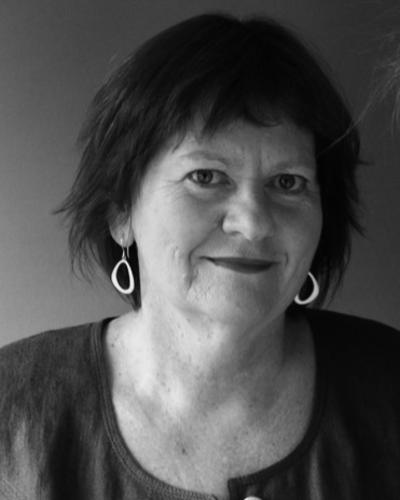 Bakke gave her debut concert in 1981, and has during her career done a broad range of performances as a soloist, chamber musician, accompanist for singers, pianist in BIT-ensemble and Bergen Philharmonic Orchestra.

Norwegian music has always been an important part of her repertoire, and she has been closely affiliated with Edvard Grieg Museum -Troldhaugen where she has given concerts regularly for more than twenty years. Several times she has been engaged by Bergen International Festival, and she has featured at Oslo Contemporary Music Festival Ultima and many festivals abroad. Her recordings include several CDs with piano music by Grieg (Trold 15 2003, Trold 18 2005), songs by Grieg (Millom Rosor, Lawo 2009) as well as songs by Norwegian composers Haarklou, Schjelderup, Borgstrøm, Elling, Eggen (Shadow songs, Euridice 2007).

Signe Bakke has collaborated with several living composers and her first performances include works by Ketil Hvoslef, Morten Eide Pedersen, and the Japanese composer Karen Tanaka. The recording ”Crystalline” Piano works by Karen Tanaka (2L 2011) received excellent reviews internationally and was acclaimed ”Best CD of the month” by Asahi Newspaper.

Signe Bakke has been collaborating with soprano Liv Elise Nordskog for many years, and in 2013 they released the critically acclaimed CD “Pour Mi” (Lawo) with songs by Olivier Messiaen and a World Premiere Recording of songs by Claire Delbos, Messiaen’s first wife.