Funtowicz was Professor II at SVT from February 2012 to spring 2021. He is now a guest researcher here. He is a philosopher of science active in the field of science and technology studies. He began his career teaching mathematics, logic and research methodology in Buenos Aires, Argentina. During the 1980s he was a Research Fellow at the University of Leeds, England. Until his retirement in 2011 he was a scientific officer at the Institute for the Protection and Security of the Citizen (IPSC) of the Joint Research Centre of the European Commission (EC-JRC).

Together with Jerome R. Ravetz, he introduced the concept of post-normal science (PNS), and in their book Uncertainty and Quality in Science for Policy (1990), they introduced NUSAP; a notational system for the management and communication of uncertainty in science for policy. Funtowicz' article Science for the post-normal age (1993) is still the most cited paper in its field in the journal Futures. The paper was recently republished with a new foreword related to the Covid-19 pandemic (May 2020).

With Ângela Guimarães Pereira, he curated Science for Policy: New Challenges, New Opportunitiesand  End of the Cartesian Dream, which represent an important collective effort gathering three generation of scholars active in the field of PNS, followed a year later by a multi-authors book by the same community on the reproducibility and quality control crisis of science.

Funtowicz has also collaborated with researchers at SVT. With Professor Roger Strand he has looked at the issue of agency at times of change. In the paper Change and commitment - beyond risk and responsibility (2011), Funtowicz and Strand argue that a risk-centred vision based on prediction and control in front of global and emerging treats should be replaced by one based on commitment.

NUSAP, the system introduced by Funtowicz and Ravetz, was later developed as a full system of knowledge quality assessment by Professor in Theory of Science at SVT, Jeroen P. Van Der Sluijs.

In addition, Funtowicz has worked with Andrea Saltelli, Professor II at SVT. With Saltelli and others he developed the concept of sensitivity auditing, an extension of sensitivity analysis for statistical and mathematical models used as input to policy design and appraisal.

Funtowicz is the author of numerous books and papers in the field of environmental and technological risks and policy-related research. He has lectured extensively and participated in the editorial board of several publications, and the scientific committee of many projects and international conferences.

Short talk at the ESRC STEPS Centre's 2019 symposium on uncertainty: What is Uncertainty, and Why Does it Matter? This talk was part of a panel at the symposium 'The Politics of Uncertainty: Practical Challenges for Transformative Action'. The event was held at the Institute of Development Studies on 3-5 July 2019.

Talk: On the Rhetoric of Sustainability. Hosted by Forum for Science and Democracy, SDG Bergen and Bergen Global. In this talk, professor Silvio Funtowicz takes a critical look at the sustainability concept, sharing his experiences on how researchers can provide advice to policy-makers in the context of scientific uncertainty and value conflicts.

Conversation: On Post-Normal Science. Silvio Funtowicz (UiB) and Thor Olav Iversen go deep and talk about the 'crisis of science' and the origins of Post Normal Science.

The EU project MAGIC organizes this webinar about uncomfortable knowledge to mark the launch of the new Uncomfortable Knowledge Hub. 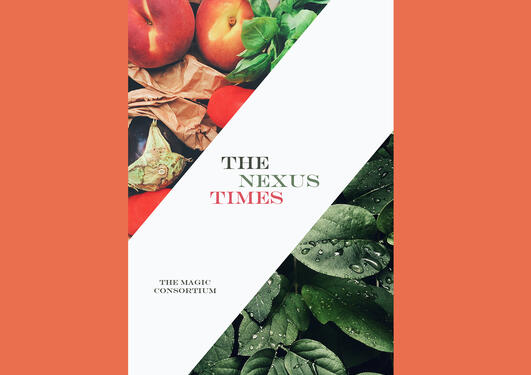 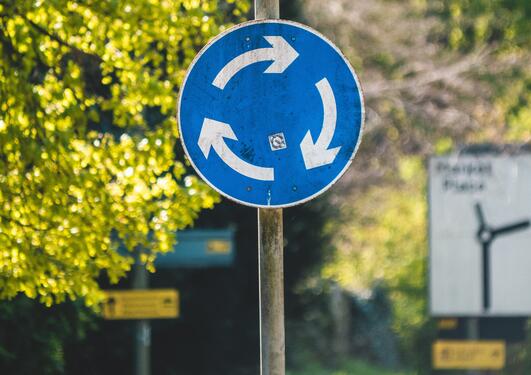 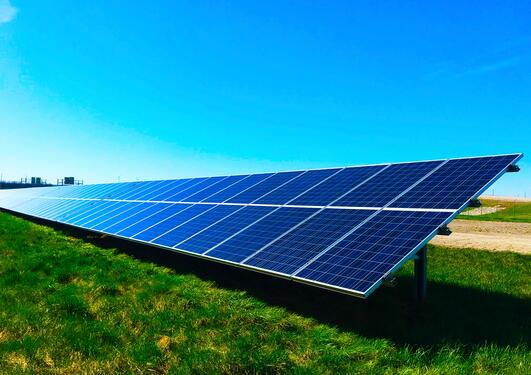 Drivers of change, risks and opportunities: navigating an uncertain and complex world

On the occasion of their recently published report, the European Environment Agency (EEA) has organised a webinar where Centre for the Study of the Sciences and Humanities (SVT) professor Jeroen van der Sluijs is keynote speaker and SVT professor II Silvio Funtowicz is a panel participant. 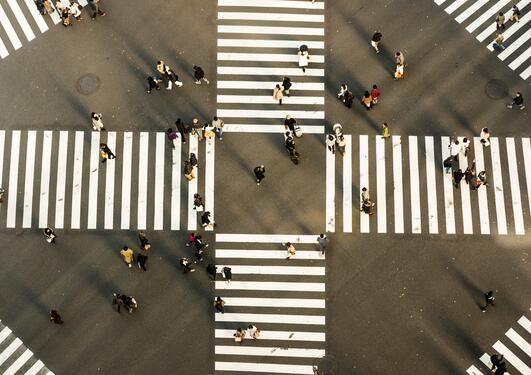 – Covid-19 has shown that we need a new debate about decision-making in crises when the scientific answers are not yet available. Numbers and calculations are insufficient when it comes to handling the worldwide crisis that the pandemic has triggered, says Professor Jeroen Van der Sluijs. 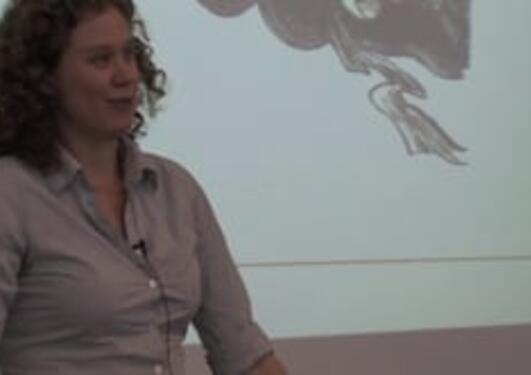 Reflexive Systems Biology: Towards an Appreciation of Biological, Scientific and Ethical Complexity was an NFR-funded project that aimed to clarify and assess the ambitions of systems biology and their implications. 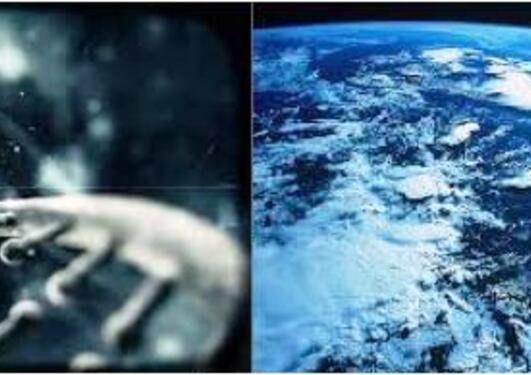 SYNENERGENE was a four-year mobilization and mutual learning action plan (MMLAP) supported by the European Commission under the 7th Framework Programme.