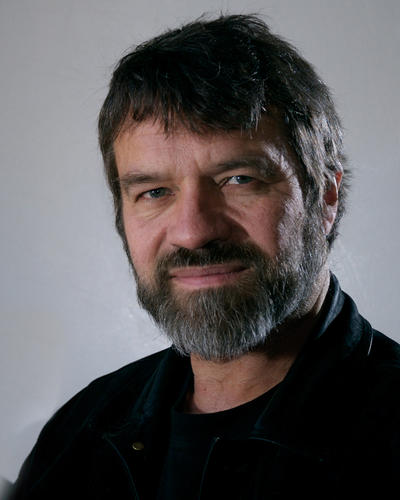 I am primarily a sound engineer, but have worked as part of or leading production teams in film production including both photo and sound aspects. I have also been involved in teaching sound engineering and acted as a consultant in the refurbishing / building of film and sound studios.

·         Educated as an Engineer in Norway, with further training and certification in Germany and USA.

·         1985-2004 Technical Leader for the Audio Visual Department at the University of Bergen (this activity was part of UiB’s Central Administration at different departments: UMS, FORM, Univisjon)