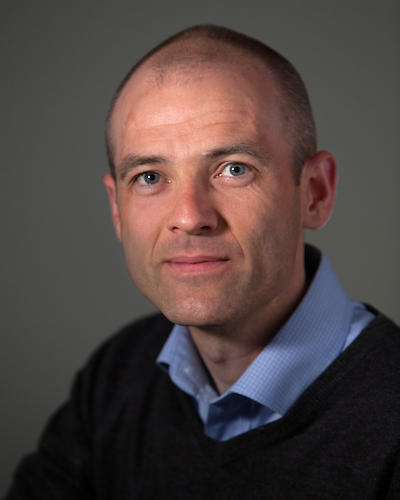 Some cancer patients experience poor effects of therapy. Our research focuses on the genetic and molecular mechanisms causing some tumours not to respond to therapy. The aim is to identify genetic alterations that can be used as predictive biomarkers, i.e. markers that can predict what kind of therapy would be most beneficial for each individual patient.

In addition to variants changing the genetic code within a protein coding region of DNA, cancer risk may be influenced by variations in the non-coding regions of DNA and in regulatory mechanism for gene expression. We are assessing common polymorphisms in promoter regions of genes involved in cancer. We are currently focusing on polymorphisms in the promoter of the MDM2 gene, where we have found one particular variant (SNP285) to reduce the risk of breast cancer with 37% and the risk of ovarian cancer with 39% in some subgroups of Caucasian women. Also, we are focusing on the regulation of the BRCA1 gene, where we have found de-regulation to cause a 2-3 fold increased risk of ovarian cancer.

Many tumours have proven to be heterogenous and consist of genetically different subclones. Our research assesses the interplay of different sublcones with respect to tumour progression and metastasis as well as response to treatment.

Newspaper story about research funded by the Pink ribbon campaign (2015.10.29)

Newspaper story about the discovery of cancer risk reducing polymorphism (2011.02.15)