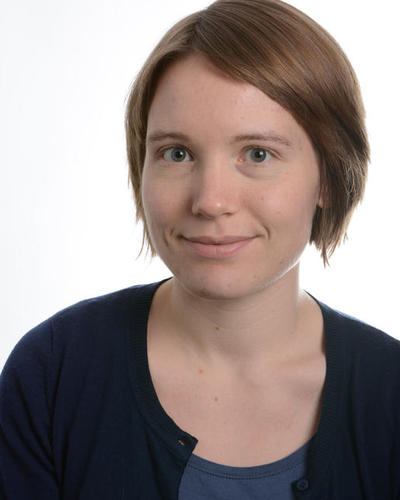 Postdoctoral Fellow, on the project Flanders, Norway, and Denmark: Relations and Intertextual Exchanges in the High Middle Ages (ca. 1080–1383)
Department of Linguistic, Literary and Aesthetic Studies

The project FLANDRIA (Flanders, Norway, and Denmark: Relations and Intertextual Exchanges in the High Middle Ages (ca. 1080–1383)) examines the contact between Flanders, Norway, and Denmark in the High Middle Ages, and how this contact influenced Scandinavian manuscript culture. Flanders, especially Bruges, was a hub for trade and sea travel, where Scandinavians would disembark to continue their journey over land when having errands on the continent. We know that Scandinavians visited Bruges and its surrounding areas; however, there are few studies on this contact, and even fewer on how it shaped the development of writing and book culture in Scandinavia.

FLANDRIA studies Norwegian and Danish manuscript material, focussing on fragments. This is due to the fact that most Norwegian and Danish books only survive as fragments, "recycled" as binding during the 16th?17th centuries. The Danish fragments are little examined so far, and one of the project's goals is to get a better overview over which texts and books are represented in this material. An important part of this work consists of identifying fragments which once belonged to the same book. Another goal is to determine the extent to which the Danish material is similar to, or overlaps with, the Norwegian fragments. A third goal is to examine to what extent, and how, the Flemish connections have influenced the Norwegian and Danish material. Some of the fragments have already been found to contain texts otherwise unattested outside of Flanders, and/or script and decoration which indicate a Flemish influence. Comparing Norwegian and Danish fragments to Flemish manuscripts allows us to obtain a better grasp of how travel, trade, and religious networks helped to shape Scandinavian book culture.

The project is funded by a three-year mobility grant from the Research Council of Norway, comprising research stays at the Centre for Medieval Literature (Odense) and the Henri Pirenne Institute for Medieval Studies (Ghent) for a total of two years.