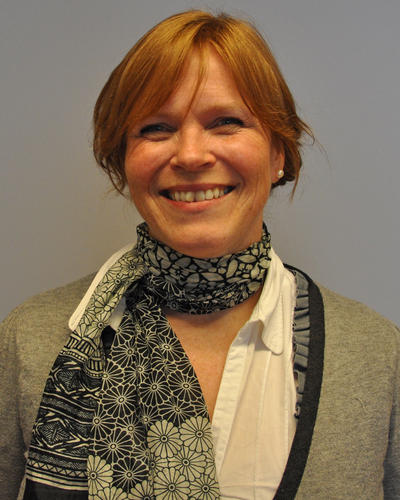 My main research interests are gender, sexuality and intimacy in the past and present, and I have empirically investigated various fields of non-normative lives. I have supervised PhD theses on trans/transsexuality, the field of family migration, second wave women's movement, feminist magazines, feminist cultural expressions, and the construction of the field gender history.

Currently my main focus is on queer history in a relativeley broad sense. My main interests are however social movements, intimacies, cultural expressions and construction of narratives, and I am in the process of starting a study on the radical lesbian feministis of the 1970s and 1980s. I am the head of the reference group for the Queer archive at the University Library of Bergen, and have also a strong practical and academic interest in archive work.

Earlier reserach interests includes e.g. my PhD thesis on Norwegian spinsters 1880-1940.  There I explored narratives of and attitudes towards single women, ”women-oriented-women” and also the self-perceptions and narratives of these women themselves.

After focusing on single women, I went on to study narratives of suicide among Norwegian lesbian and gay youth. In the book Identitet på liv og død (Identities for life and death) I  explored the content of these narratives and tried to explain which factors that made homosexuality unbearable for the interviewees. The stories focused on the homosexual as the fundamental other, on homosexuality as thruth, on gay shame and on the everyday mechanisms of marginalisation.

Women’s movements and different feminisms was an important part of the spinster-project. As well as studying first-wave feminism, I have also studied the second-wave feminism in Norway by being the project leader of the research project: When the personal became political. The Norwegian women’s movement of the 1970s.

I was also the initiator and first scientific coordinator of the large EU project FEMCIT. Gendered citizenship in multicultural Europe. The impact of contemporary women’s movements (2007-2011).In FEMCIT I was a part of the reserach group on Intimate citizenship in a multicultural Europe: women’s movements, cultural diversity, personal lives and policy, conducting comparative research in Norway, Bulgaria, Portugal and UK.