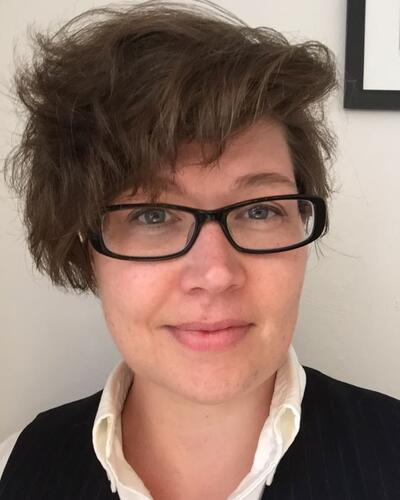 My name is Tonje Haugland Sørensen, and I am currently attached to the department as a postdoctoral fellow. My project, tentatively named Overview - the art of the aerial concerns itself with the aerial perspective in a broad cultural context, but with a particular focus on perception and the visual in modern warfare. I work within the fields of Art and Visual Culture, with a particular focus on the reception of History and Historiography. My PhD, The Second World War in Norwegian film : the topography of remembrance concerned itself with Norwegian cinematic productions about WW2. An important part of my work and interests relates to Norwegian and German art in the nineteenth and early twentieth century.