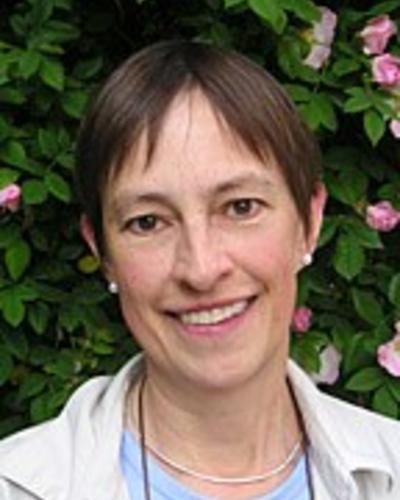 Leader of the INESS project

Victoria Rosén received her doctoral degree from the University of Bergen in 1998.  In her dissertation Topics and Empty Pronouns in Vietnamese she investigated grammatical and pragmatic aspects of topic constructions and empty pronouns in Vietnamese and provided LFG analyses of these phenomena on the levels of constituent structure, functional structure, semantic structure and discourse structure.  For over ten years she has participated in the Parallel Grammar Project, an international cooperative effort to develop parallel LFG grammars for many languages.

From 1998 she was employed as researcher in several projects for developing language resources and language technology for Norwegian.  These include: SCARRIE (on automatic proofreading for Scandinavian languages), NorGram (on developing a large-scale computational LFG grammar for Norwegian), LOGON (on Norwegian-English machine translation), and TREPIL (on developing resources for LFG treebanking).