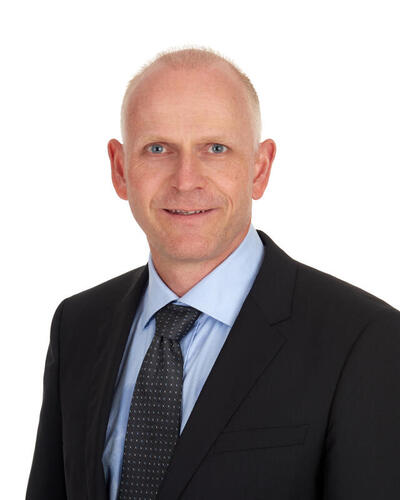 Basically all master’s degree projects are related to either industrial or enzymatic catalysis. Even if the main tool of the research group is quantum chemistry and molecular modeling, it is possible to define combined theoretical/experimental projects and even pure experimental projects within synthesis and testing of catalysts.

Our studies of catalytic reactions focus on application and refinement of natural gas. Most of the Norwegian natural gas is currently exported and used as a source of heat. However, natural gas is also a valuable raw material for the production of everything from plastics to bioproteins. In the research group we investigate the complete spectrum of the natural gas value chain, from the activation (dehydrogenation) of the alkanes present in the raw natural gas, to the further application of the resulting alkenes in metathesis (to other alkenes, natural products, drugs, fine chemicals and polymers) and polymerization (to plastics). We work to uncover reaction mechanisms as well as to predict and develop new catalysts with desired activity and selectivity. The group is also involved in development of methods and tools for prediction of catalysts.

Even if the computational tools used may span from classical (Newtonian) to quantum mechanical descriptions of the chemical systems, our most important methods are those of quantum, in particular density functional theory (DFT). We normally use existing software and programs (e.g., Gaussian and NWChem) to conduct the quantum chemical calculations. In projects on development of tools for prediction of new catalysts we focus on use of genetic algorithms for in silico “Darwinian” development of more active and selective compounds. It is possible to define projects exclusively devoted to method development and programming.

”Metallofullerenes of the Transition Metals: Theoretical Investigation of Structures and Chemical Properties”

We work with catalysts in which the active centers consist of transition metal atoms bound to one or more organic ligands. Most such organometallic complexes are sensitive to air and moisture and the syntheses are conducted under inert atmosphere (argon), either in glove boxes or by using so-called Schlenk-technique.

Example of title of master’s thesis involving both experimental and computational methods:

”Design and Synthesis of Ruthenium based Olefin Metathesis Catalysts”

The group focuses on activation of dioxygen in iron-dependent enzymes. More specifically, we focus on investigation of the mechanism of iron-catalyzed hydroxylases, in close collaboration with the group of Prof. Aurora Martinez (Department of Biomedicine). The goal is to use the mechanistic insight in theory-supported development of drugs, i.e., in silico drug design. Development of drugs is important since mutations in the iron-based hydroxylase enzymes are associated with a series of illnesses, among them phenylketonuria and Parkinson’s disease.

The computational tools may span from classical (Newtonian) to quantum mechanical descriptions of the systems. Hybrid methods in which different parts of the system is described by different approximations (classical or quantum), may also be used. The research group itself is not conducting experiments within enzyme catalysis, but works closely with a group (Prof. Aurora Martinez) that does.

Example of title of master’s thesis involving both quantum chemistry and experimental studies:

”Theoretical and Experimental Vibrational Spectroscopy Studies of (6R)-L-Erythro-5,6,7,8 – Tetrahydrobiopterin and Its Interaction with Phenylalanine Hydroxylase”.