What started as a spin-off study by researchers in the Bergen fMRI-group, has now been published in the highly recognized scientific journal Proceedings of the National Academy of Sciences of the United States of America (PNAS). The study demonstrates the effect of glutamate on cognitive control mechanisms.

The researchers behind the study are Professors Kenneth Hugdahl and Karsten Specht, Senior Researcher Dr. René Westerhausen and Ph.D.-student Liv E. Falkenberg. Falkenberg is the first author of the article, and the groundbreaking research is part of her Ph.D.-project.

- My Ph.D.-project is a study of schizophrenia and cognitive control mechanisms. It is part of Kenneth Hugdahl’s EU-funded project which concerns itself with particularly auditory hallucinations in people suffering from schizophrenia. In my project, I’m concerned with how neurotransmitters affect the communication of brain cells, and in particular how the neurotransmitter called glutamate affect brain activity. I plan to study glutamate levels in the brains of schizophrenic patients, but first we needed to observe how glutamate affects healthy people. During this study we found differences in how people with high and low levels of glutamate solve tasks, Falkenberg says.

The study was initially meant to provide the researchers with a basis to compare how healthy people differed from patients with schizophrenia, when it comes to the effects of glutamate on cognitive control mechanisms. Instead, they found significant differences in how glutamate levels in the brains of healthy subjects affects brain activity.

Does this affect performance?

- Glutamate definitely plays an important role when the brain tries to solve a demanding task, cognitively speaking, project leader Kenneth Hugdahl says.
- But the subjects in the study only differed in how their brains were activated, not in how well they solved the task at hand. We found that the subjects with higher levels of glutamate in their brain experienced a lower level of blood flow through their brain during task solving, Hugdahl follows.
- Indirectly, this means that they solved the task more efficiently, as they didn’t need the same amount of resources to solve it.

- They both reach the finish line, but they take different routes to get there, Falkenberg concludes.

- These findings allow us to make new hypotheses on what goes on in the brains of schizophrenic patients. As long as your glutamate level is within a healthy range, it does not affect your ability to solve cognitive tasks. But it is possible that glutamate levels which exceed or fall below the normal range will affect performance. This is yet to be studied, Karsten Specht finishes.

The full article by Falkenberg et.al. is available in the early edition of PNAS, released 12 March 2012. 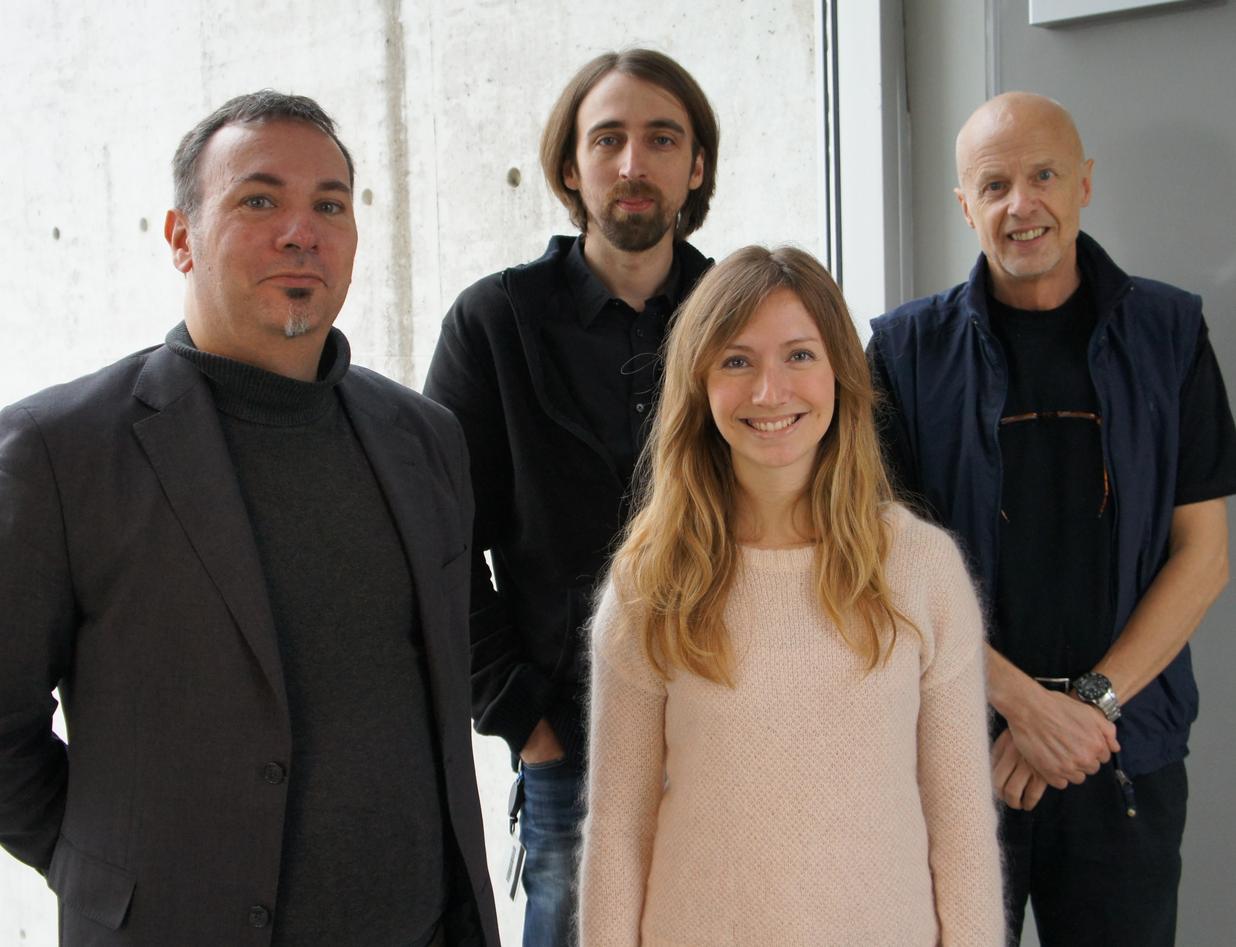