The Faculty of Psychology held its third International Day on Wednesday 18 January. More than 50 former and present exchange students shared their experiences with students interested in studying abroad.

Exchange of information on the International day at The faculty of Psychology.
Photo:
Ingunn Voster

Toril Salen is the administrative international coordinator at the Faculty of Psychology, and has been in charge of this event since it first started in 2010. From her experiences, the key to success is the students themselves.

– Students sharing their experiences from a semester abroad draw a lot of attention within the student population. Prospective exchange students find this most useful.

This year, 13 partner universities were presented by former exchange students. In addition, more than 50 students with experiences from studying abroad were placed at information booths to tell prospective students about “their” university.

Representing the University of California, San Diego, Maria Sand Hukkelås was excited to tell students about her semester abroad in sunny California.

– I had such an amazing time; I want others to have a good experience as well. This is a great way of reaching out to other students.

Next to Maria, Marina Rogilo had brought a traditional Lithuanian cake for the students to taste. Marina is currently on exchange from Vytautas Magnus University in Lithuania, and this is her first time abroad.
– I’m the first student from my home university to go to Bergen, and no students have been on exchange from Bergen to my university in Lithuania yet. So I feel I have a very important mission today.

Studying to be a psychologist, Silje Schevig wants to go abroad for a semester, but she is finding it hard to decide where to go.
– I want to go to Berkely or Brisbane, I think. I need to decide in a few days, and this event is really helpful. It’s nice to hear about the experiences from other students before I make my own choice.

Although the academic aspect of the exchange is the most important reason, Silje admits she wouldn’t mind a change of climate as well. – I would like to go somewhere warm and sunny, she smiles.

Alongside psychology courses and university rankings, the climate indeed got a lot of attention in the various presentations held by former exchange students.
– San Diego is known for great beaches and a warm climate, according to Maria Sand Hukkelås. – When will you ever have the opportunity to live a whole semester on the beach if not during your exchange semester?

Victoria Huynh admitted that the climate in Melbourne is quite similar to the climate in Bergen with its four seasons a day. For her, the cultural aspect was the most important when choosing her exchange university.
– Melbourne is a highly multicultural city. It has the urban vibe, beautiful beaches, a vast range of food, and the most charming Chinatown. You’ll get used to the climate, especially when you’re from Bergen.

All experiences made while studying abroad are not necessarily positive. Mats Dahlback and Anders Tvedten were robbed just a few days after arriving in Berkely.
– It may seem safe, but it’s not like Norway. Mats says that a naïve Norwegian is an easy target when he suddenly finds himselvf in a wrong area. So beware, and make an effort of finding out which area of the city you should stay away from.

Still, he would not hesitate in recommending a semester abroad. – Just do it! I’ve never had a better semester in my entire life. Have an international experience!

International day also included a quiz where the prize is a travel check worth 1500 kr. The winner was Hege Fridtun. 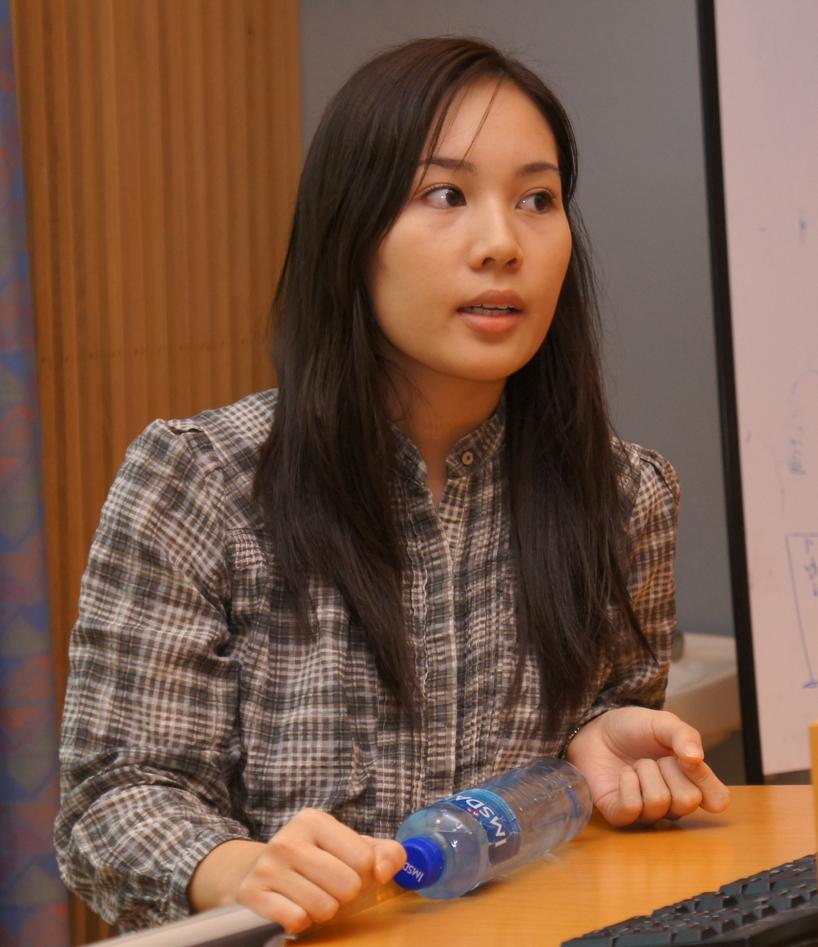 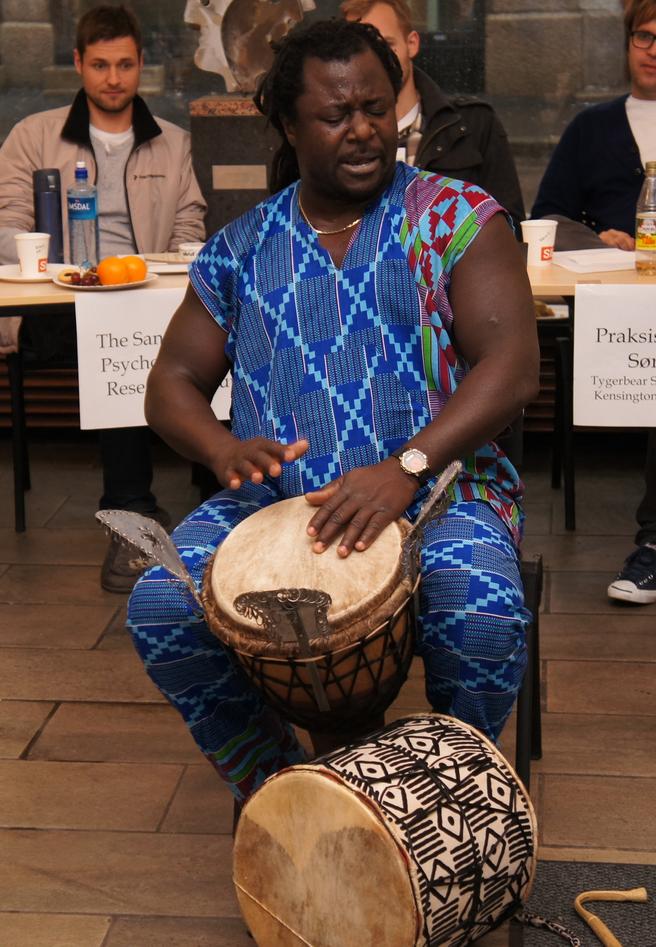 An African musician was entertaining on the International day.
Photo:
Ingunn Voster 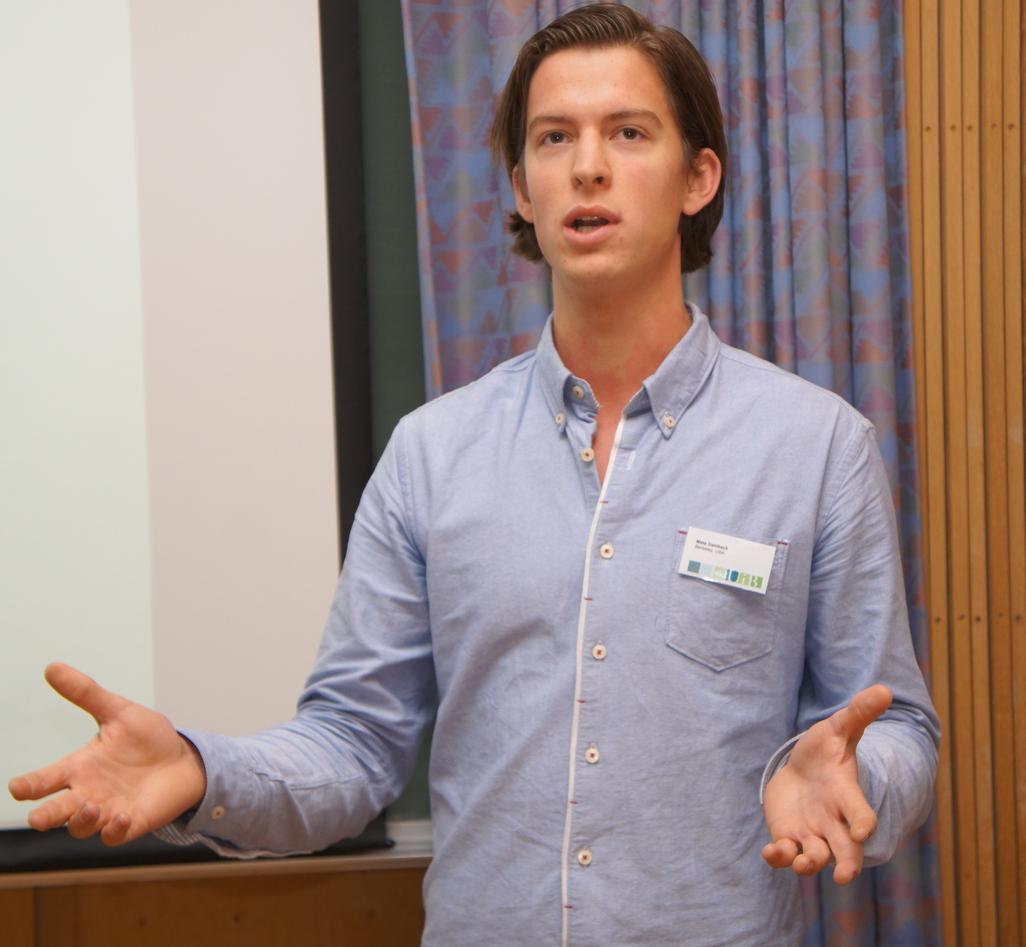 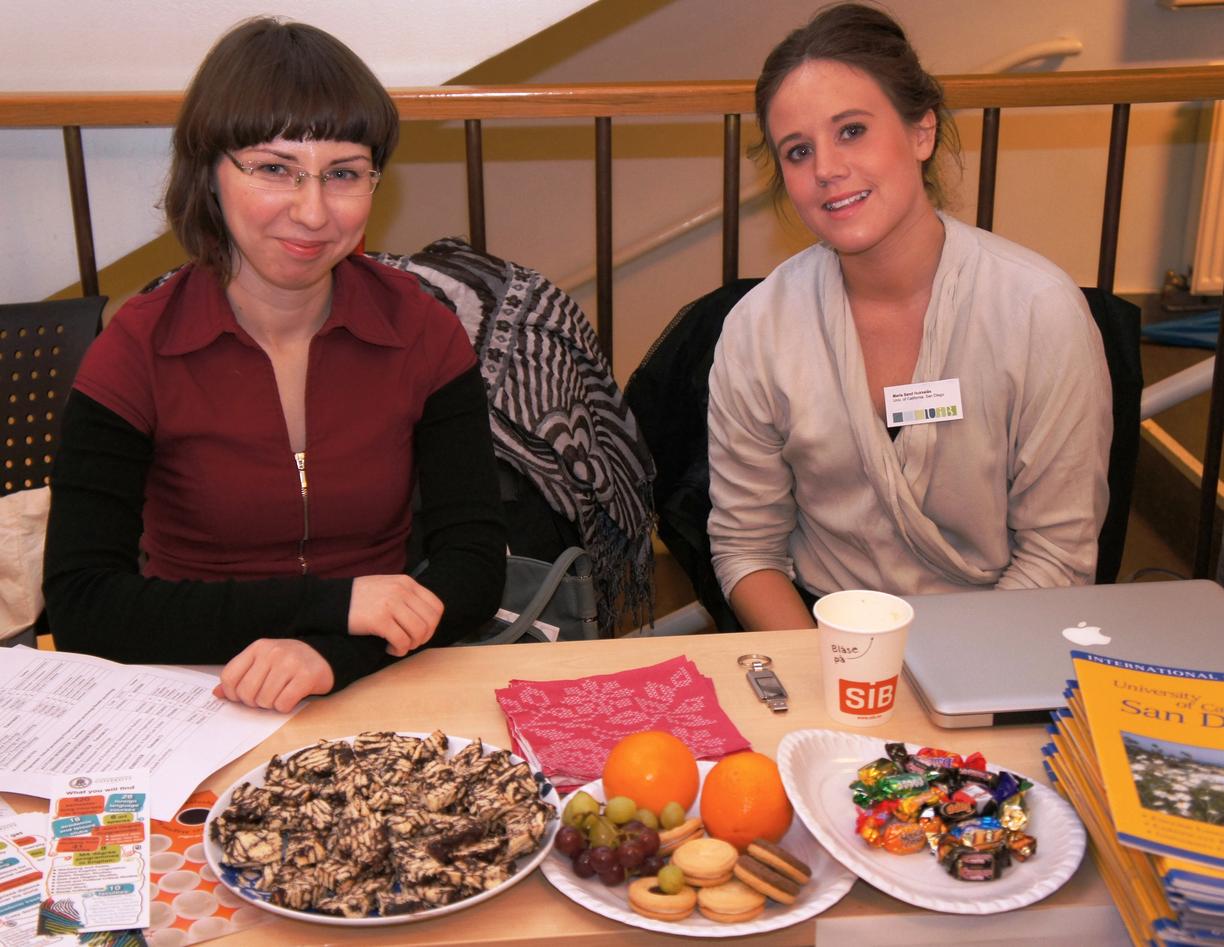 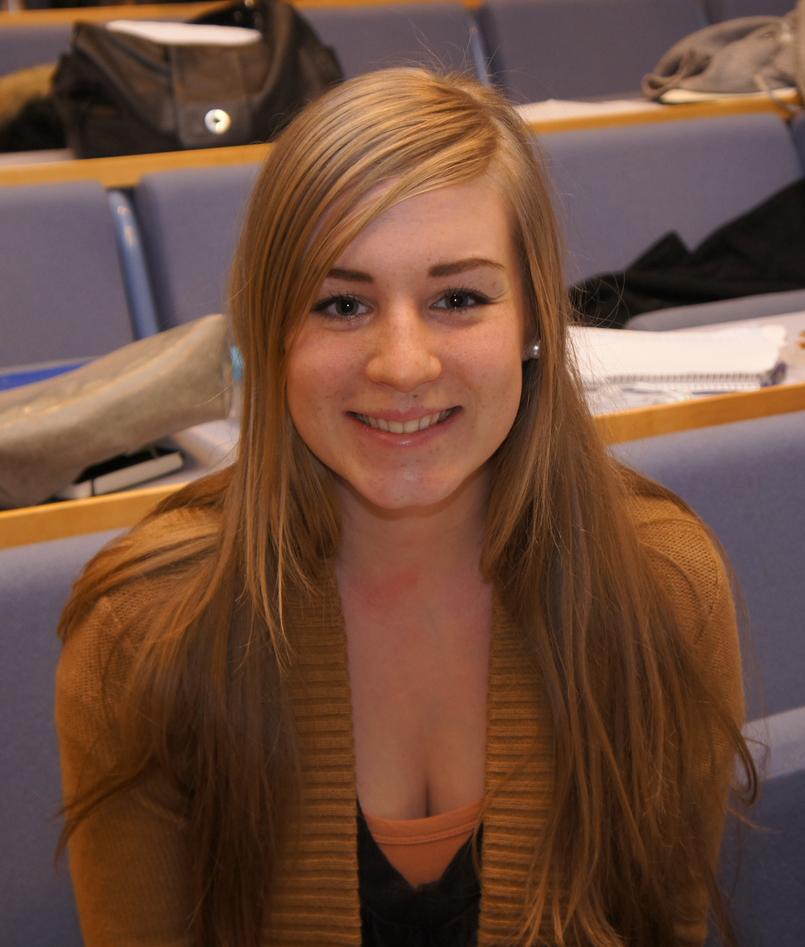 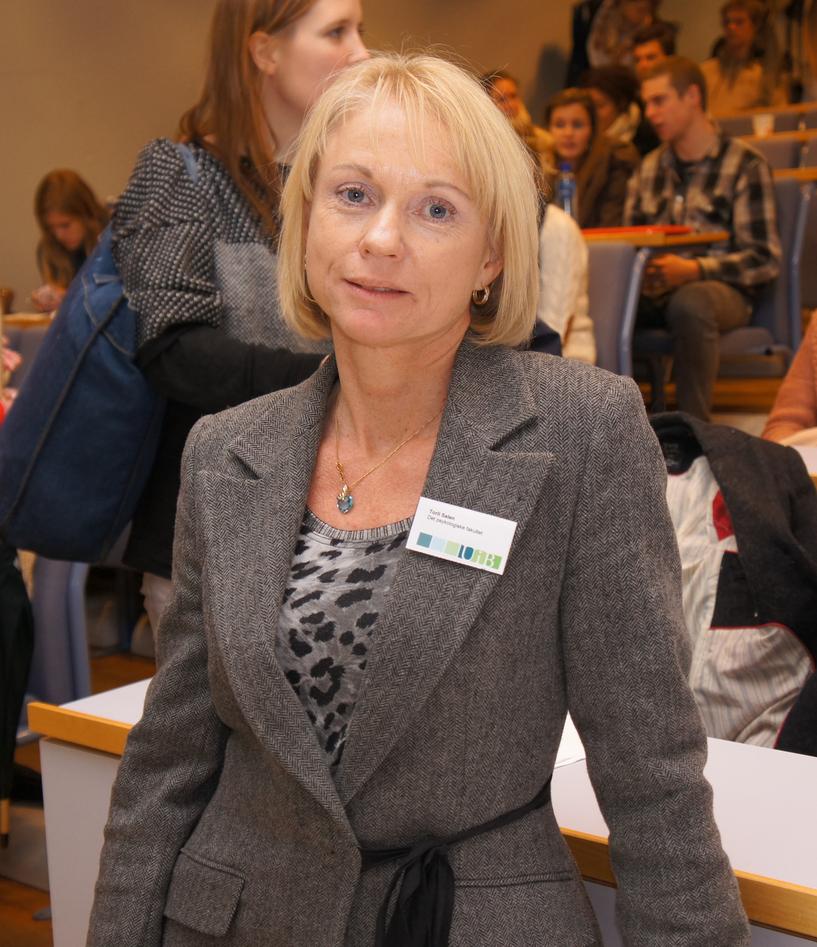