Species Distribution Models (SDMs) are becoming an increasingly popular area of research for improving the basis for predicting climate-change effects and their feedbacks within ecosystems. One improved modelling approach over traditional species distribution forecasts, includes investigating species life-history traits (e.g. competitive & dispersal ability), essential in improving the ‘ecological realism’ of SDMs. Such models require fine-scale and accurate climate data. However, such data are rarely available, but can be modelled via downscaling procedures. These procedures are common, although almost all of them only consider the dependency of climate with elevation while often disregarding detailed local variations despite their relevance to alpine systems in particular where micro-topographic variability can be high across short distances (e.g. within 100m2).

This Masters project will have three phases:

2. The newly modelled climate layer will then be validated using independent climate logger data collected from field sites across Norway.

3. Climate layers from different downscaling procedures will subsequently be cross-compared through a series of SDMs. Model outputs will be assessed for accuracy and any deviations from the differently derived sets of climate layers will be highlighted.

Anyone interested in this project will have the opportunity to be involved in any of the three phases of the project. Experience in handling large datasets and some understanding of species distribution modelling and alpine ecology would be advantageous, as well as experience in conducting fieldwork. 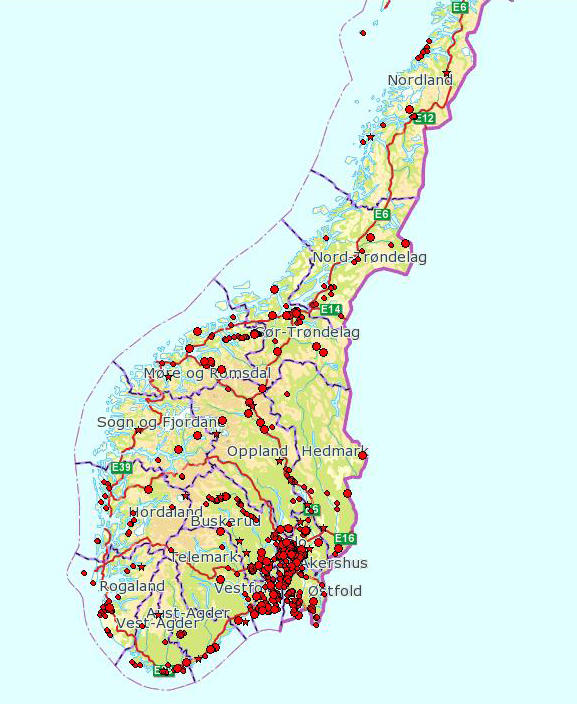