Providing a more objective basis for the interpretation of pollen diagrams

The main aim of pollen analysis is to reconstruct past vegetation communities as accurately as possible. We can use the information from fossil pollen to reconstruct plant abundances, landscape coverage, the presence of species, and tree-lines, and to infer past climate and past human activity. The relationship between vegetation cover and the amount of pollen deposited at a locality is not 1:1 but depends on factors such as pollen production, transport, and sedimentary processes. It is important to have knowledge about the relationship between vegetation and the pollen it produces today and how it links to the environment.

Although interpretations can be made intuitively on relative abundances, it would be better to have a more objective basis for the interpretation of pollen diagrams. This can be achieved by using pollen influx values (number of grains of a pollen type deposited on a unit surface area in a given time) rather than percentage values. The pollen influx of a species is closely related to the distance and abundance of that species from the site.

Pollen data alone often do not give very detailed information about the presence or absence of trees at the tree-line due to long-distance transport of pollen in open and semi-open landscapes. But plant macrofossils, such as seeds, fruits, and leaves, are heavier than pollen and as they are generally not transported far from their source, they can be used to infer the local presence of the species. Occasionally, isolated tree macrofossils are recorded in biostratigraphic sequences separate from the main pollen occurrence of the taxon.

Surface samples of lake sediments, i.e. the top 0.5 cm of sediments, have been collected from many lakes, to generate a modern pollen-climate training-set used in reconstructing past climate. The pollen and spore content of these are believed to represent the modern relationship between vegetation and pollen deposition on the lake surface, and a function of modern climate.

The modern relationships between pollen and spore assemblages in the surface samples and modern climate are modelled numerically and the resulting function is used as a transfer or calibration function to transform fossil pollen assemblages into quantitative estimates of the past climate variables.

The EECRG use pollen traps to monitor the modern relationship between pollen influx and the presence of species in the surrounding vegetation. The design of the pollen traps and procedure for fieldwork follow the Pollen Monitoring Programme guidelines.

The DOORMAT project aimed to study the difference in pollen production and pollen representation as well as local deposition and more distant transport of plant macrofossils at several sites situated close to each other along an altitudinal transect across the present-day tree-line. Besides plant material, Oribatid mites were also analysed from the traps. The DOORMAT project provides modern pollen-data and macrofossil data that are used to refine interpretations of past tree-line movements in western Norway.

Birks, H.H. & Bjune, A.E. 2010. Can we detect a west-Norwegian tree-line from modern samples of plant remains and pollen? Results from the DOORMAT project. Vegetation History and Archaeobotany 19: 325-340. 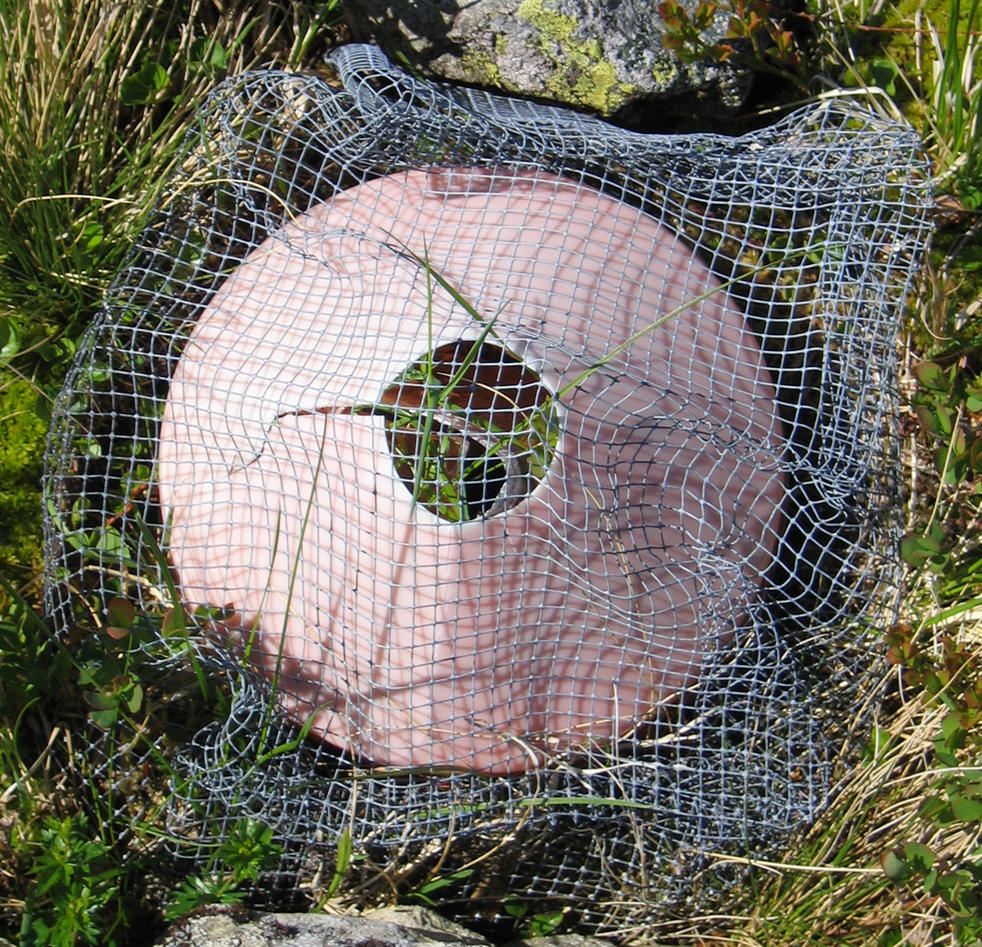