Norway has an exceedingly rich bryoflora (about 1100 species) compared to its area. However, there are few professional bryologists or biologists with more than a basic knowledge of the bryophyte species of this country. More people with a good knowledge of the bryophyte flora are thus needed to meet the increasing demands of such skills in field inventories and in matters of conservation.

The idea of this project - with its main aim of registering new, rare or slightly known species to Norway in two poorly known habitats - is to incorporate training of master students in bryophyte floristics while performing a special ecological field study of a pre-selected suite of bryophyte species.

For the surveys on mountains in N Norway, the student will study selected bryophyte species in permanent plots (100x 10m) for each 100m elevation. Measures of population size, habitat type typification (Naturtyper i Norge – NiN) and studies of reproductive behaviour will be performed at each plot. The main study aim is the distribution and reproductive behaviour of individual species and (ecologically similar) groups of species along an elevation gradient to find their optimal range along this gradient and possibly predict responses under future or ongoing changes in climate and land use.

The study of bryophytes in agricultural landscapes (pastures, old fields, field margin areas and transition zones between these nature types) aims at finding the key factors for occurrence of the typical field bryophytes which apart from some very few, geographically restricted surveys, have not been studied in modern times in Norway and are suspected to have declined dramatically during the last 100 years as a result of changes in agricultural practises. A plot-based population study of the different species and the species composition with regard to life-form spectra and ecological stand parameters will be performed. 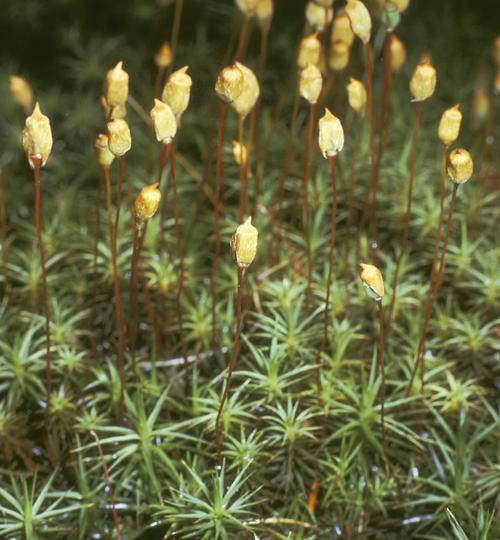