Reconstructing the temporal and spatial climate development on a seasonal basis during the last few centuries may help us better understand modern-day interplay between natural and anthropogenic climate variability. The conventional view of climate development during the last millennium has been that it followed a sequence of a Medieval Warm Period, a cool ‘Little Ice Age’ and a warming during the later part of the 19th century and, in particular, during the late 20th/early 21st centuries. However, recent research has challenged this rather simple sequence of climate development. Up to the present, it has been considered most likely that the ‘Little Ice Age’ (LIA) glacial expansion in western Scandinavia was due to lower summer temperatures. Recent data indicate that the main cause of the early 18th century glacial advance in western Scandinavia was a combination of mild and humid winters associated with increased precipitation and high snowfall on the glaciers and cold summers, especially in the 1740s.

In this project mean July temperatures and mean annual precipitation will be reconstructed based on high-resolution pollen analysis from lake sediments using modern pollen – climate transfer functions based on weighted-averaging partial least squares (WA-PLS) regression during the time period AD 1300–1800. 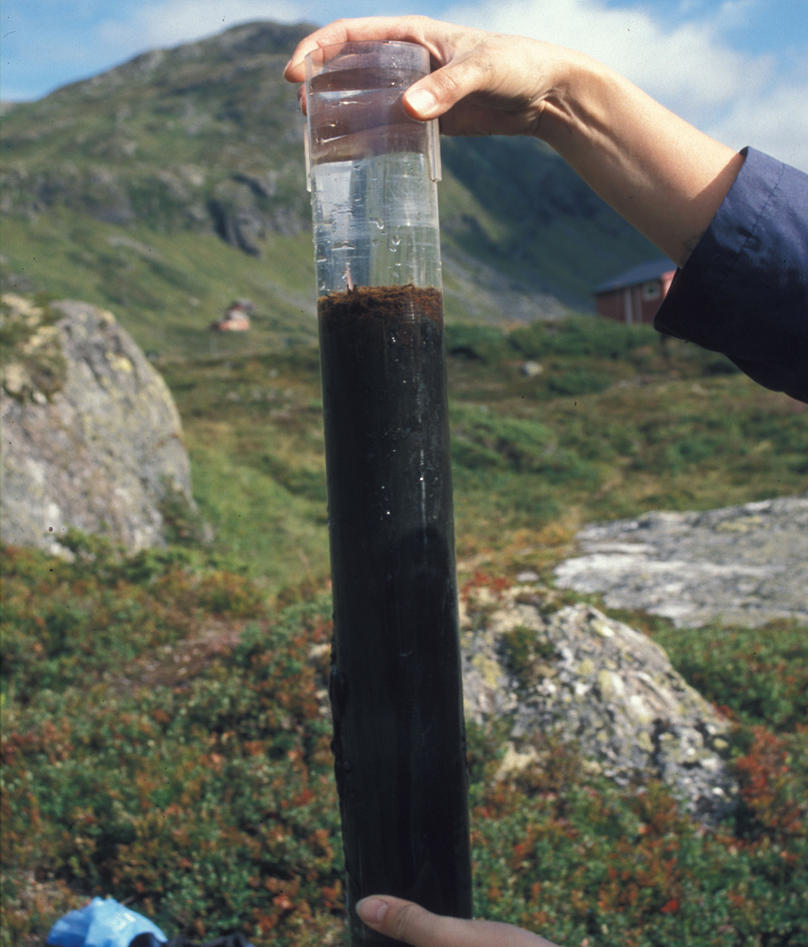 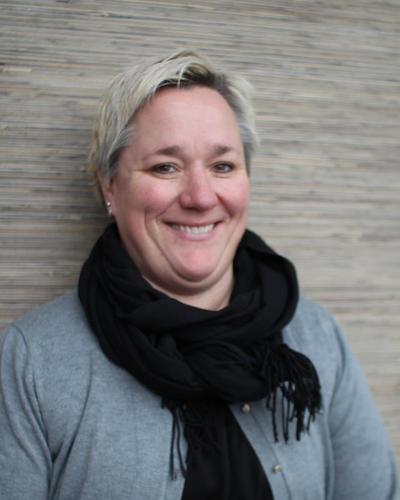