Why on earth would researchers consider hunting practices that deliberately induce stress and fear?

BIO researcher, Amy Eycott, is co-author on some research investigating alternate ways to manage the impact of ungulate populations on the environment. The researchers hope that their work will encourage open debate on novel management tools, including the ones they suggest in their paper, “Hunting for fear: innovating management of human–wildlife conflicts” published in the Journal of Applied Ecology.

The necessity for such a debate is highlighted by the increasing issues over growing human-wildlife conflicts around the world. This group of researchers is building on the “landscapes of fear” theory, which concerns the role of predation risk as a driver of trophic interactions. They add a new concept, “hunting for fear”, as an extension of the more classical “hunting to kill”.

The idea is to create a behavioural response in ungulate populations where the animals will choose to minimise risk and avoid areas where, in the absence of human-induced fear, they may have had an undesirable impact - for example upon biodiversity or crops. Read more in their paper! 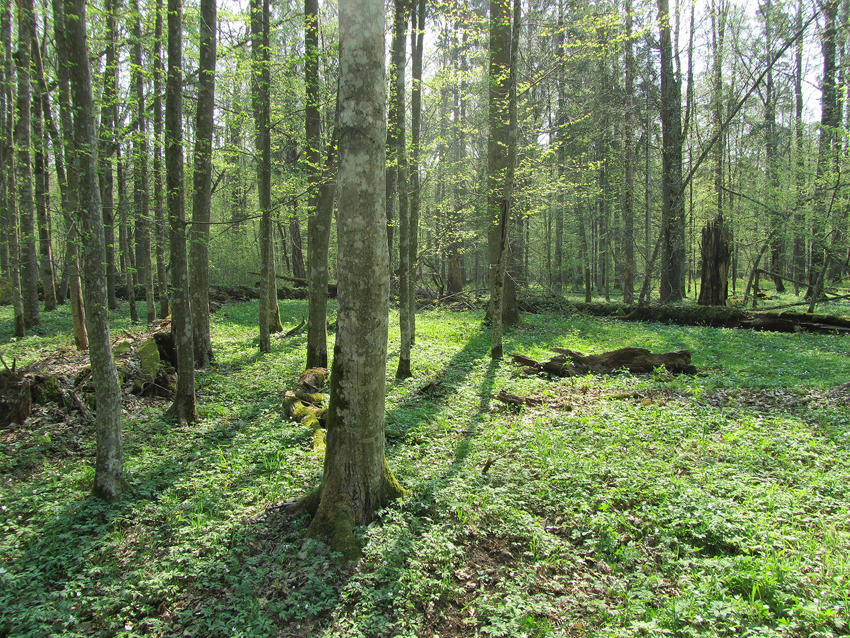 High densities of ungulates can prevent forest regeneration, as all the young tree seedlings and saplings get browsed, as seen here in Białowieża National Park, Poland, in an area where hunting is strictly forbidden and human access limited.
Photo:
Amy Eycott 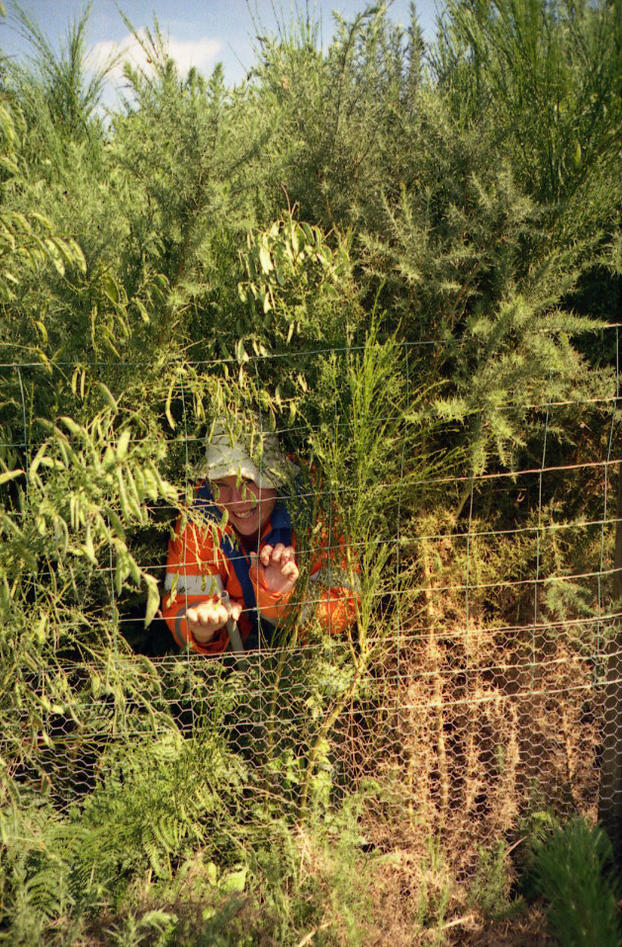 Fencing is one current strategy for protecting small areas, but it can be expensive. Here, Amy is inside a fenced area built to exclude deer, showing how densely shrub species grow inside the fence (picture taken in Thetford Forest, UK).
Photo:
Amy Eycott