The amount of UV light reaching the Earth’s surface is thought to have varied in the past, and may be a largely overlooked factor in evolution. How can we quantify changes in UV over time to test these ideas?

Ultra-violet (UV) light has a shorter wavelength and higher energy than visible light. This energy can affect the DNA of living cells and lead to mutations, which may have positive or negative effects on the organism. Fluctuations in UV-levels, therefore, could be a potential driver of evolution, particularly in the past during times of high volcanic activity. Currently, however, we have no way to reconstruct changes in UV on long timescales. Researchers are now pioneering new methods to quantify changes in UV levels over thousands of years.

A FRIPRO project at BIO aims to develop a quantifiable method for documenting changes in UV through time. Entitled, “PAlynological Reconstructions of pAst SOLar radiation (PARASOL)”, the project is led by Professors Vigdis Vandvik and Kathy Willis at the Ecological & Environmental Change Research Group. Post-doc Alistair Seddon is one of the researchers involved in the project. He says that it is an amazing experience to be a part of something that, in the long-term, has the potential to answer some really fundamental questions about evolution.

The project aims to use a set of compounds that are found in pollen grains as a proxy for measuring the amount of UV radiation that Earth has been exposed to, both currently, and in the past. Coumeric acids found in the outer wall of pollen grains vary according to how much UV radiation the plant has been exposed to. Seddon explains that we think these act to protect the pollen grain from UV radiation in much the same way as a suntan protects us, although the direct physiological benefits remain unknown. Crucially, these compounds remain preserved in the pollen grains, even when buried in lake sediments over thousands of years. This means they provide a unique opportunity to reconstruct changes in UV radiation far into the past.

PhD student, Mari Jokerud, is assessing levels of coumeric acids present in pollen grains today. Her task is to investigate how much these compounds vary in pollen grains at fine spatial scales. Are there changes relating to elevation, latitude, and climate, and are there effects between different species? Within Norway she is considering one pine species, the Scots pine (Pinus sylvestris), at several different sites. Two of the sites are on a north-south gradient to measure latitude differences; twelve are on an east-west gradient to consider climate (particularly precipitation / cloud-cover) differences.

These Norwegian experiments are taking place at some of  the sites used in the SeedClim project, where sensors are already in place constantly logging climate data. Jokerud loves the fieldwork, although she has found one unexpected complication with the field data logging; apparently the sensors are considered “tasty” to sheep grazing in the highlands during the summer. Unfortunately the problem did not disappear when the sheep had descended at the end of the season; other herbivores, such as deer and reindeer, discovered the joys of technical nibbling!

At a European level, Jokerud will assess coumeric acid in pollen grains from trees in 18 botanical gardens across the EU. Although similar trees can be found in most of these gardens, Jokerud will also undertake cross-species comparisons at the extensive botanical gardens in British National Pinetum to generate more detailed estimates of coumeric acid levels in modern pollen.

Looking for UV effects back through time

Seddon explains that there have been variations in UV levels throughout history due to large volcanic events and changes in solar activity. The question is, can we use fossil pollen to reconstruct changes in incoming UV radiation levels?

His work will involve short historical studies with sediment cores collected here in Norway that date back 30 years or so, where there is also access to corresponding climate and UV data. It will also involve studying much older material that dates back many thousands of years. In these studies he can look for other materials in the sediments to provide evidence of volcanic events. For example, large explosive eruptions generate huge amounts of volcanic debris dispersed over huge distances. These are also preserved in sediment cores and provide important information on the Earth’s past volcanic history.

One site from Australia could be particularly exciting. Sediments from Lynch’s Crater in Australia are over 100,000 years old, and, as such, will include the massive Toba volcanic event around 70 000 years ago. Seddon explains that he gained access to such unique sample material following research collaborations that developed while recently in Australia teaching on a field course. Unfortunately, since pine was only recently introduced by Europeans, a different species for the reconstructions must be used instead. Therefore, Seddon will collect pollen from a conifer genus (Auracaria) from South-East Asia and Australia to test whether the method developed on European pine can also work in the Southern Hemisphere.

Developing a proxy for assessing UV levels through time

The PARASOL research team believe that they have a chance to make a significant impact on the field. Their work will be extensively grounded in both ancient and modern records, and will also assess spatial, temporal and species variations. They are leading the development of a cutting-edge new proxy to assess UV levels through time over thousands of years. When they can make these reconstructions with confidence, the next step will be to investigate the role of UV as a driver of evolution on even longer timescales. 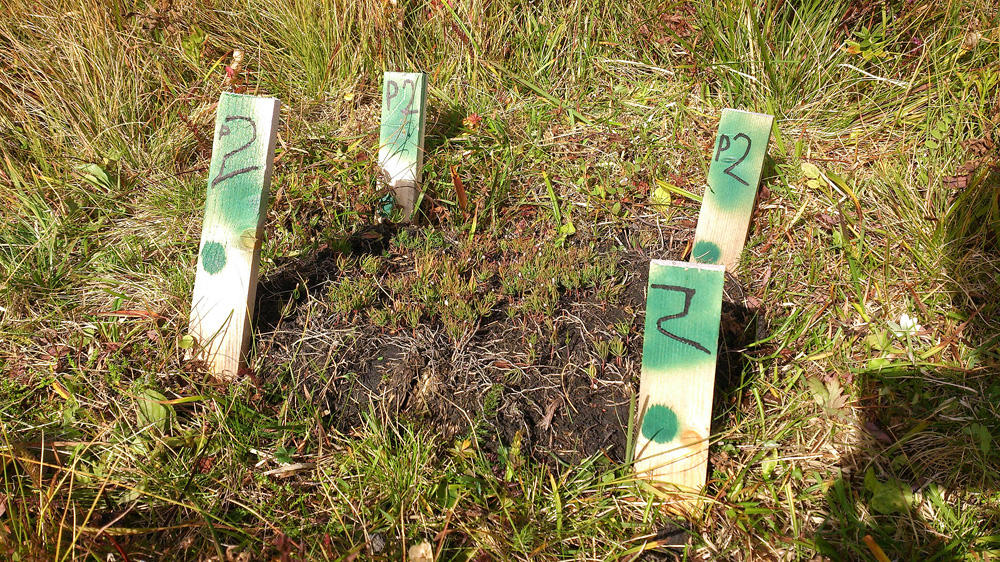 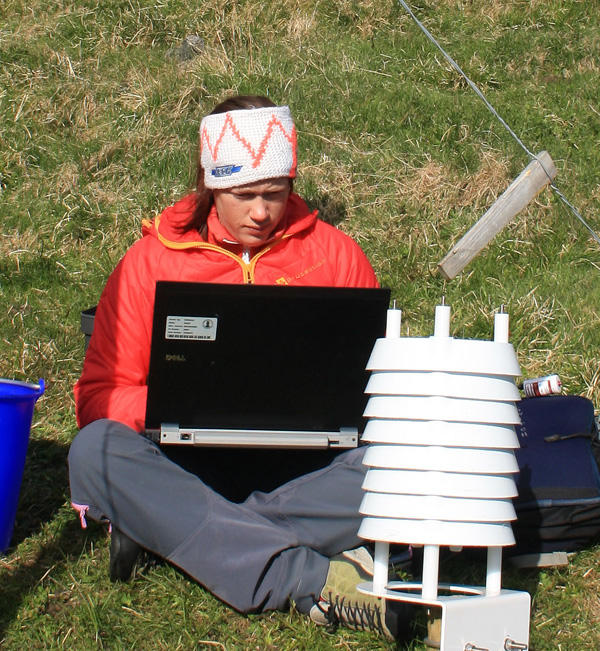 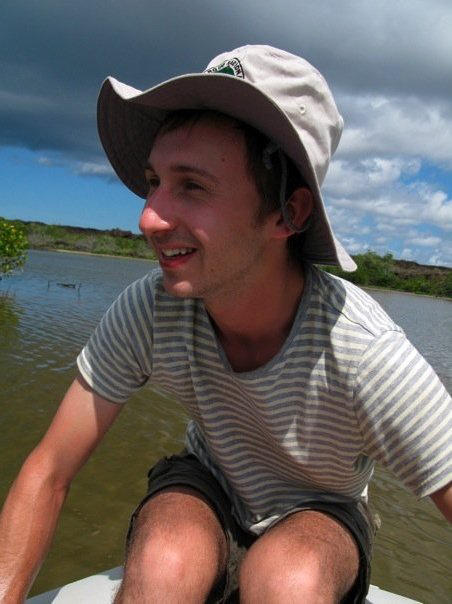