Biodiversity after fire in Norwegian heathlands

Heathlands are a cultural landscape spanning 3600 km of the western coast of Europe, from the north of Portugal to Lofoten in northern Norway. Norway alone is home to roughly one third of this longitudinal range.

Unfortunately, the heathlands of Europe are currently under threat. Their decline has been widely attributed to the cessation of traditional farming practices such as burning, grazing, turf stripping, cutting and periodic cultivation, which results in a transition to other successional stages. Because of this, heathlands are now a priority for conservation in Europe.

As prescribed burning is such an effective and widespread method in heathland management, it is important to understand its effects on every part of the heathland landscape. So far, the bulk of research has been focused on the response of heathland flora to prescribed burning, but it is often pointed out that the response of invertebrates to fire is still relatively unknown. Insects are a good place to begin because they represent a large proportion of the diversity in general, and because they are generally quite cryptic, and difficult to assess on a superficial level. Furthermore, they can be responsible for important ecosystem services, such as pollination, recycling of nutrients and soil formation.

To find differences in insect (or spider) diversity in burned and unburned heathlands in Norway, and what this may mean for future heathland management.

a) How does time since last burn affect diversity?

b) Is there a difference in the specialisation and trophic rank of species found in burned versus unburned heathland?

c) What are the species that are characteristic of heathlands in Norway, and are they associated with any particular habitat within the heathlands? 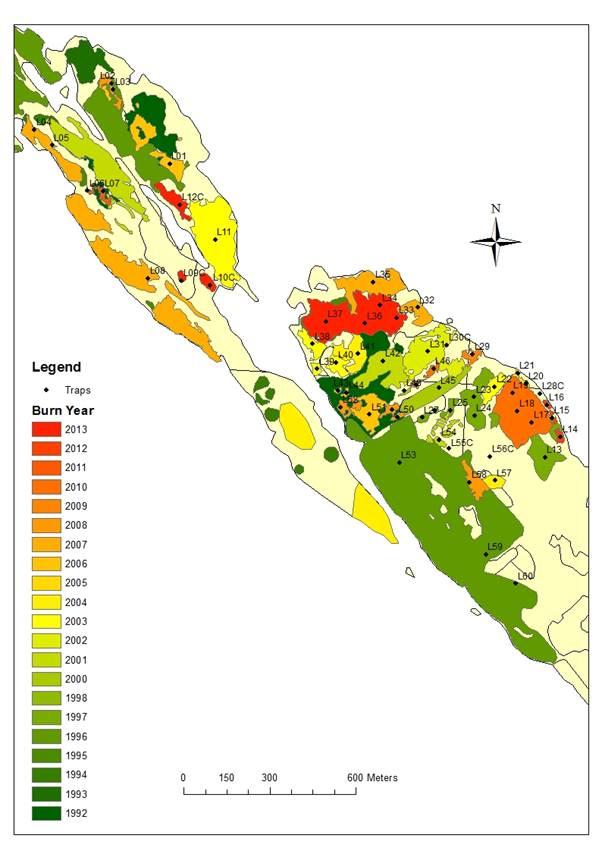 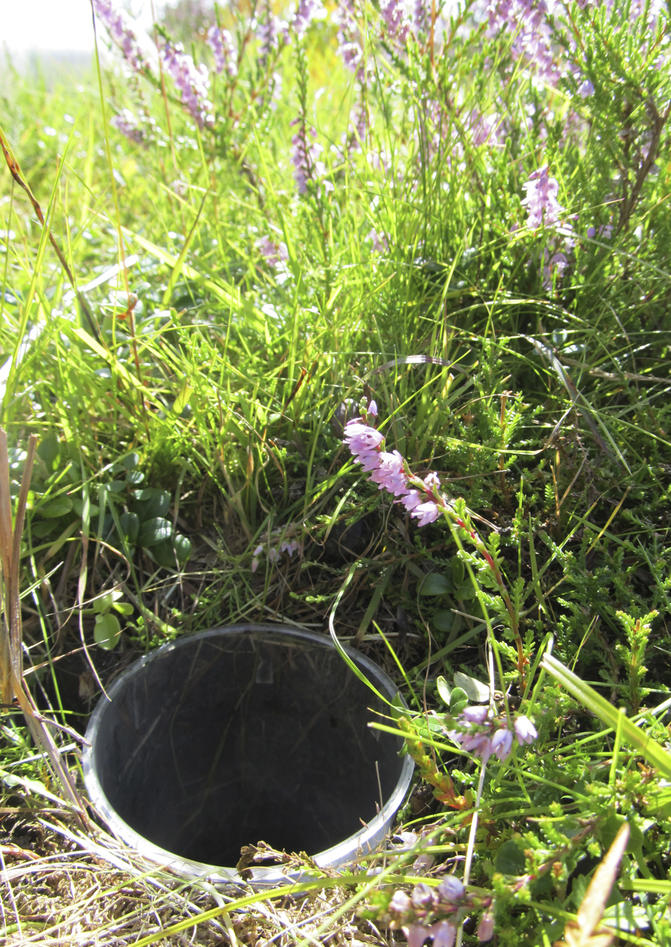