Increased exposure to ultra-violet radiation (UV-B) is known to have a host of effects on human health, crops, terrestrial ecosystems and biogeochemical cycles. It is also known that there will have been large variations in the amount of incoming UV-B flux throughout Earth's history in response super-volcanic events and variations in solar input. Indeed, modeling estimates suggest that in some intervals in the Earth’s history (e.g. end Permian), incoming UV-B flux could have been up to 80% higher than present. If these estimates are correct then the impact on terrestrial ecosystems could have been profound, affecting all aspects of ecosystems from biomes through to genes, potentially altering the mode and tempo of evolution.

Up until now it has not been possible to reconstruct an accurate measure of UV-B flux through time, but work by researchers at the University of Bergen has shown the measurement of chemical compounds in the wall of pollen grains of Pinus spp extracted from sediments can be used to reconstruct UV-B radiation over the past ca. 10,000 years. The potential of this technique for developing an important measure of UV-B flux through time against which terrestrial ecosystem responses can be examined is huge.

How has UV-B varied in the Australian Tropics?

So far development has focused on Pinus pollen from Europe, but we recently received funding to develop the method on Auracaria, a coniferous genus from Australia.

This work will involve testing the UV-B response of Auracaria pollen across a latitudinal transect from North Queensland to Sydney. Working in collaboration with Prof. Simon Haberle (Australian National University), we then aim to produce the first UV-B reconstruction from the Australian Tropics.

This is of direct relevance for understanding evolutionary processes in Tropical montane ecosystems.

Is the proxy sensitive to variability on shorter timescales?

The first reconstruction from fossil sediments showed that the long-term signal correlated with modelling estimates of solar influx. It follows to investigate whether the method can detect short-term changes in UV-B.

This project will use annually laminated sediments to investigate whether shorter term UV variations over the past 500 years (i.e. from volcanic events + ozone layer) are detected in UV-B reconstructions from sediments.

What is the physiological response to UV-B exposure?

How short term and plastic is a plant’s response to incoming UVB-flux; does the signal reflect exposure in the growing season or does it reflect the accumulation of last season’s UVB-flux?

Here we aim to select trees in Milde Arboretum, cover one branch of each tree with a shade cloth with following intensities; 30, 50, 70 and 90 % and one branch without shade cloth. Every 14 days during spring samples of pollen and needles will be collected from each branch until the peak of flowering and the UV-B signal will be assessed. 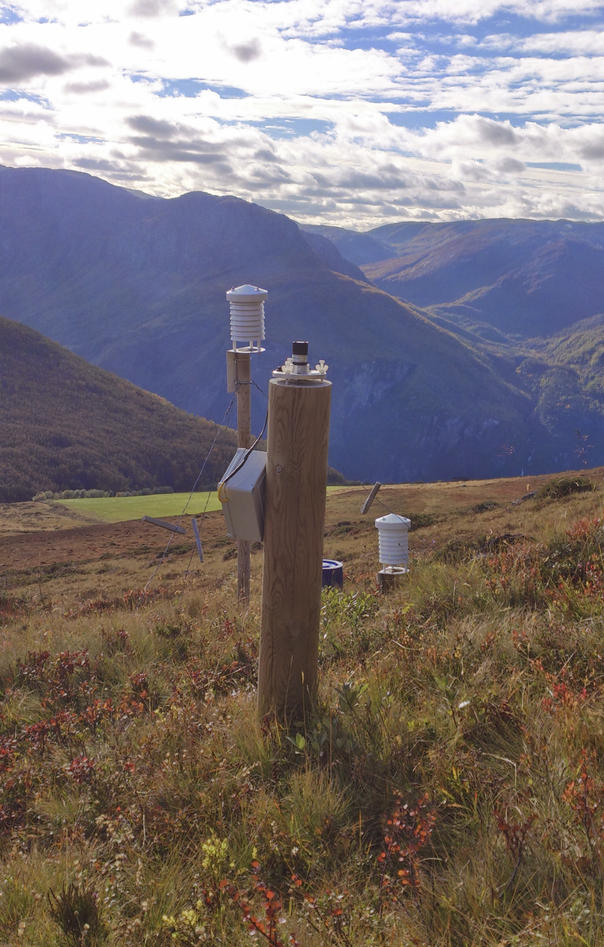 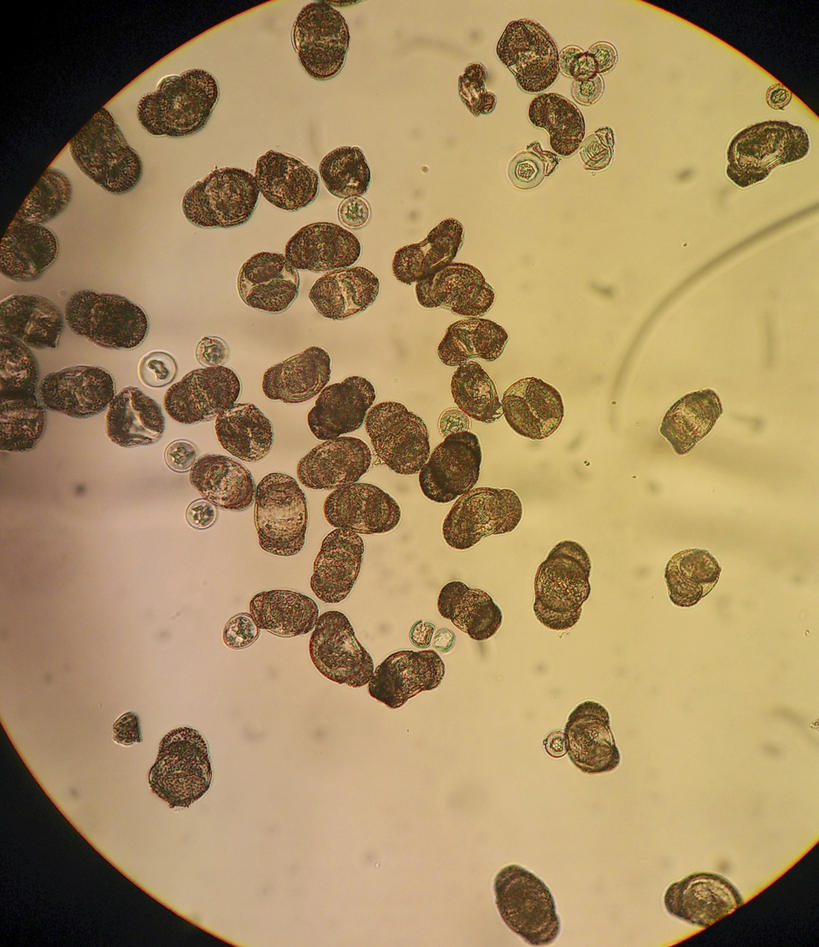 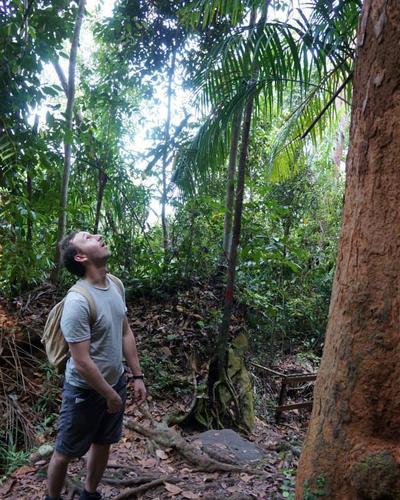