William Faulkner once commented, “Facts and Truth really don't have much to do with each other.” Toni Morrison, agrees, at least to a degree, “Fiction, by definition, is distinct from fact,” and then explains: “I consider that my single gravest responsibility is not to lie . . .the crucial distinction for me is not the difference between fact and fiction, but the distinction between fact and truth. Because facts can exist without human intelligence, but truth cannot.” Aristotle believed that truth and rhetoric have a strong relationship with one another, while the Sophists seemed to believe that the rhetorical interplay of truth, lies, and fictions is an act of persuasion, rhetoric’s ultimate goal, therefore leaving truth, at its best, as a tangential concern. Virginia Woolf is perhaps the most direct. “If you do not tell the truth about yourself you cannot tell it about other people.” And when Thomas Kuhn, physicist, historian, and philosopher of science, was asked if his own scientific ideas were true or not, he answered that a scientific construct “has to be evaluated simply for its utility—for what you can do with it.”

The Southern Humanities Council Conference invites proposals for papers on any aspect of the theme “Truths, Lies, Fictions.” The topic is interdisciplinary and invites proposals from all disciplines and areas of study, as well as creative pieces including but not limited to performance, music, art, and literature. (Please note that the name of our organization simply reflects its having been founded in the U.S. south; no presenter is expected to present anything “southern,” though southern topics are also welcomed. Conference attendees come from all over the United States and Canada.)

Proposals may also be submitted through our website at www.southernhumanities.org 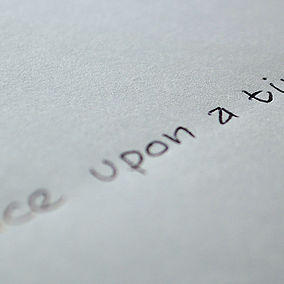