About the project - research questions and perspectives

The research questions of the Borgund Kaupang Project concerns what sort of economy characterised the place. Did a mono-economy or a diverse economy prevail? How did Borgund's inhabitants take part in national and international networks?

The Borgund Kaupang Project participated in the international archaeology festival DigNation (for DigVentures) 13-14 June 2020. Learn about our project in our video contribution!

Borgund (outside of Ålesund in Møre og Romsdal County) was one of medieval Norway’s only 16 towns (see map). Sources suggest that the place dates back into the Viking Age and prospered until its late medieval abandonment. Known from literary sources and 20 seasons of archaeological excavations, little research has been carried out on the extensive datasets available. With multidisciplinary and pluralistic approaches, we address the economic and cultural prerequisites of Borgund from emergence to abandonment.

Our hypotheses are that

With a human level, Perspective from below approach, we will study economic, cultural and social aspects of production, procurement and consumption of exotic and domestic materials at Borgund within national, European and North Atlantic contexts. The project includes two PhD projects dealing with

In addition, a team of national and international experts approach a broad spectrum of sources: Churches and secular buildings, imported textiles, gender related objects, exotic and domestic everyday accessories, literary sources and more. This approach adds new insights about life in small communities on the periphery of Europe, and the roles they played on the world stage. 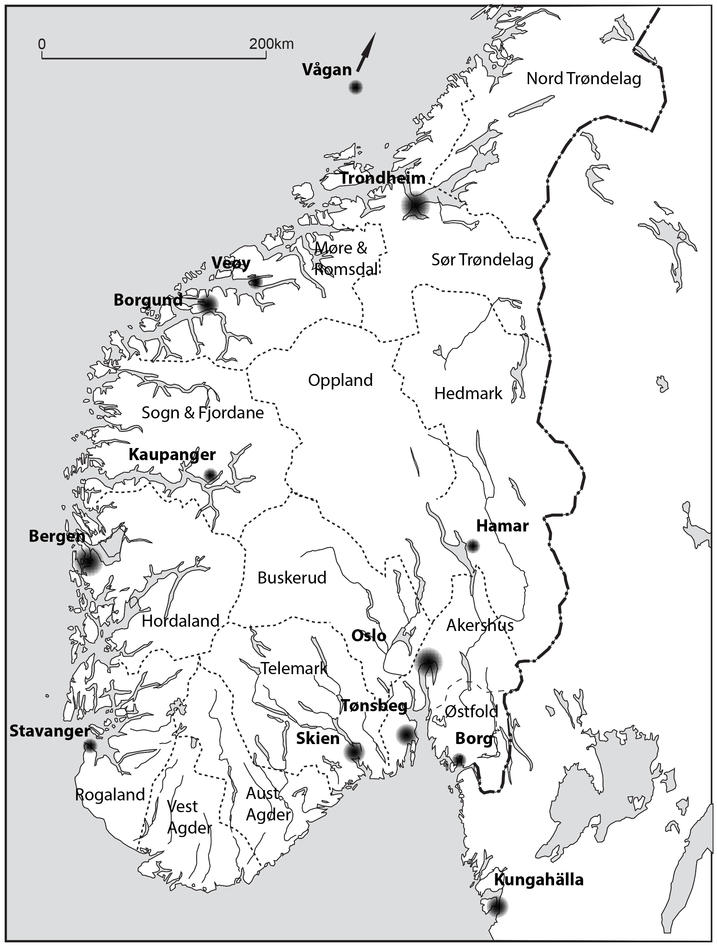 Norwegian medieval towns. The size of the dots reflect the size of the town ("small", "medium" and "large") based on the approximate number of monuments erected or initiated during the early Middle Ages
Photo:
Gitte Hansen 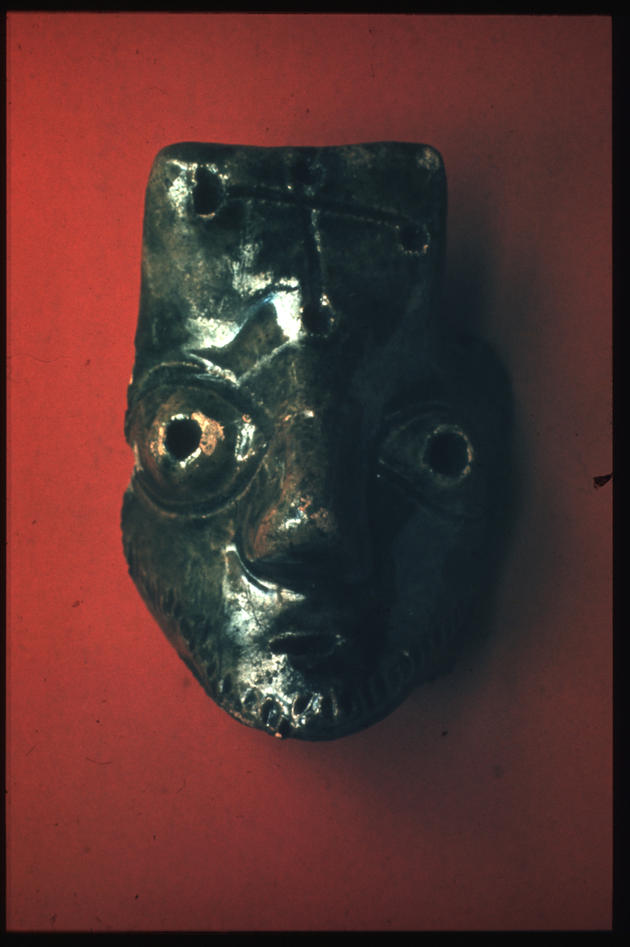