Phase I Clinical Trial of Cryoimmunotherapy Against Prostate Cancer (CryoIT)

The team is well underway with the Phase I Clinical Trial of CryoIT against metastatic castration resistant prostate cancer with Dr. Christian Beisland, Chief at the Department of Urology, as its Principal Investigator. The small enterprise Alden Cancer Therapy II (ACT II) owns the license to the treatment protocol and is the sponsor of the CryoIT trial. BTO is the main owner of ACT II on behalf of Helse Bergen and UoB. The researchers are also shareholders of the company. The FORNY2020 support is granted in order to complete the clinical trial and to verify the treatment protocol.

The Phase I Clinical Trial was initiated in 2015 and includes 20 patients with metastatic prostate cancer. The method is designed to tackle cancer cell heterogeneity caused by mutations and reprogramming ability of cancer cells. Nine patients have been treated until now, and the FORNY2020 funding is very important for the trial to proceed. 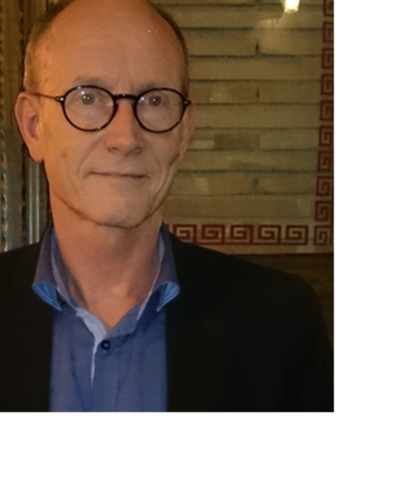