Longitudinal studies of Swedish 50- and 75-years-olds

Oral health in the aging population: Longitudinal studies of Swedish 50- and 75-year-olds.

Longitudinal analytical studies (from 1992 to 2022) regarding the development of oral health (dental status, chewing function, TMD, intraoral symptoms, dry mouth, aesthetics) and its relation to various psychosocial variables in the total population of 50 - 75 year olds (from 1992 to 2022) and 75 - 90-year-olds (from 2007 to 2022) in Örebro / Östergötland County Council (Sweden) via surveys.

The Department of Public Dentistry in Örebro and Östergötland, Sweden; 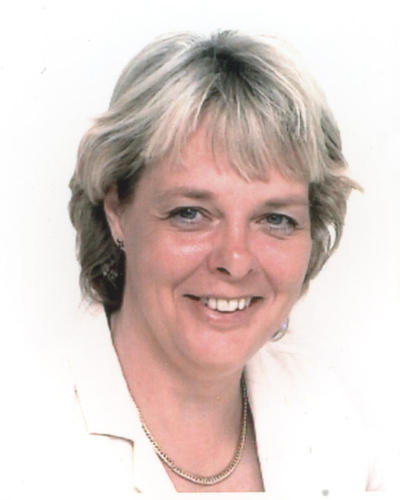 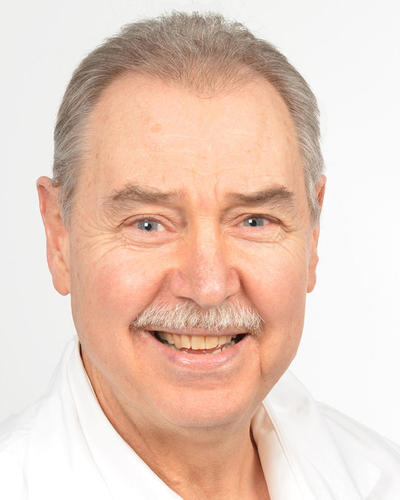