“Pride and Prejudice: Some Reflections on the (In)discretionary Application of Fundamental Freedoms by Norwegian Courts” – Europarecht (2020) nr. 2"

The article presents and compares how Norwegian courts interpret and apply certain EEA internal market rules in practice, in two specific areas where national courts seem to enjoy a certain margin of discretion. The analyses reveal many similarities between Norwegian courts’ understanding and application of the proportionality principle on the one hand, and various conditions imposed on the free movement of persons on the other. A cautious approach appears to have adopted in both fields, sometimes at odds with general and/or specific guidance provided by both the EFTA Court and the ECJ. Judicial review of state actions which limit free movement rights is generally rather non-intensive, in many cases effectively shifting the burden of proof from the Member State onto the private individuals concerned. The problems identified are further compounded by a general lack of dialogue between Norwegian Courts and the EFTA Court, to which certain possible solutions are proffered.

The chapter focusses on the diffusion of EU norms in their EEA setting, which is compounded in several different ways. Firstly, in light of the unique lawmaking procedures provided for under the EEA Agreement, which may and has at times led to rather significant adaptations of EU norms to suit the political wishes of the Contracting Parties and/or the two-pillar structure of the EEA legal system. Secondly, given the lack - in many situations - of an ultimate authority on how EU rules are to be interpreted and applied under the EFTA-pillar of the EEA construct, EU norms seem more exposed to diffusion at national level in the EEA EFTA states than in the EU Member States. At least in theory - practice nevertheless reveals rather remarkable efforts by the EFTA Court to bridge such gaps. Some suggestions are offered as to how particularly the second issue might be remedied by providing a long overdue updating of the terms of the EEA Agreement. 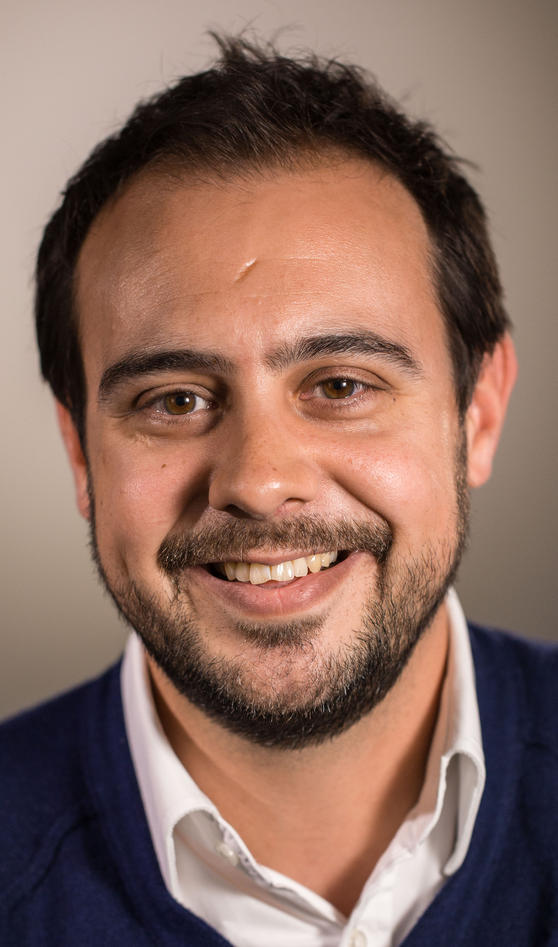