Autoimmune Addison’s disease (AAD) is caused by destruction of the adrenal glands by the body’s immune system. AAD is rare (about 200 per million inhabitants), more common in women than in men, and also affects children. Despite best practice replacement therapy with corticosteroids many patients experience reduced health-related quality of life (HRQoL) and increased mortality and morbidity.

It is assumed that all adrenocortical tissue is destroyed by autoreactive immune cells, leaving replacement therapy with steroids as the only viable treatment option. However, anecdotal reports and our own observations indicate that a subgroup of patients retain a certain residual steroid producing capacity. Furthermore, emerging evidence suggest that adrenal stem cells located under the adrenocortical capsule have the ability to differentiate into new steroid-producing cells.

Building on these observations, our aim is to investigate the frequency of residual adrenocortical steroid production using ultra-sensitive mass spectrometry methods. The clinical implications of residual steroid production will be mapped in terms of medication, HRQoL and complications (adrenal crises, infections, cardiovascular morbidity, and bone health) in close collaboration with patient representatives.

The results of the project will not only help patients with this rare disorder, but will also increase our understanding of the pathogenesis of autoimmune diseases in general and could potentially lead to novel therapeutic strategies for treating common autoimmune disorders.

The development of Addison is a long process where clinical symptoms show up first when large portion of the adrenal is destroyed. Some patients will have hormones produced in the adrenals even after many years of disaese. These are the patients we will identify and investigate in this project. 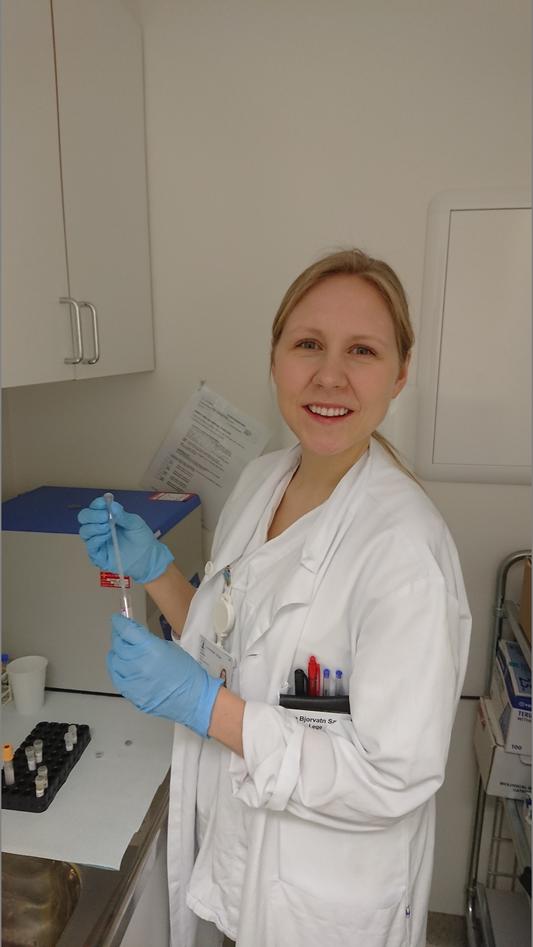