Patients with Addison requires cortisol treatment. Traditionally this is done orally with tablets. In Endocrine Medicine we have had several studies on different - hopefully better - treatment regimes.

The aim of this clinical research is to improve treatment regimes for Addisons disease and other autoimmune diseases. Treatment with continuous subcutan infusion of hydrocortison throughout the day via a programmable pump has shown good effect for Addison patients; even better than the traditional tablet-regime. We have a project that is expanding this idea, examining whether continuous hydrocortison also has a good and steady effect on Addison patients that also has other autoimmune diseases such as type 1 diabetes, a group of patients that are complicated to treat.  The study compares the standard oral regime of tabltes with continious infusion through the pump.

We are also studying the best regime for pump treatment, comparing pulsing hydrocortisone adminstration with continuous, looking at the different effects on cortisol levels and geneexpression in blood, spit and subcutaneuous tissue. The goal of a pulsed administration is to imitate the natural cortisol rythm of the body.

In addition we have also studied the effect of taking extra cortison during extraneous physical activity, a common practice among patients. The extra tablet increased cortisol levels, however neither the maximal aerobic capacity and excercise duration was increased compared with placebo. The reduced physical ability may be caused by something other than cortisol, possibly a lack of noradrenaline response from the adrenal medulla. 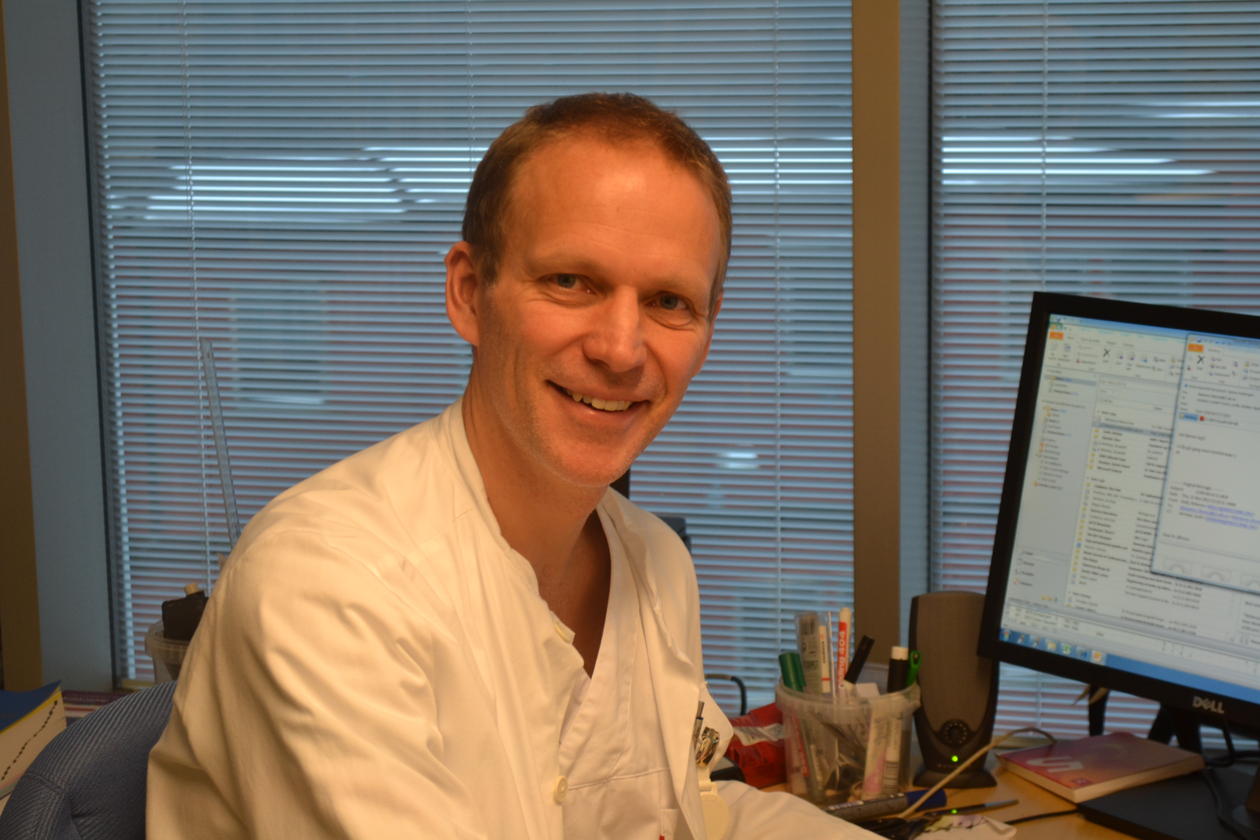