A brief moment in the (California) sun

After finishing all my lectures for the autumn semester, I had a chance to visit University of California at Santa Barbara for some peaceful working days, sun, and a little bit of tourism.

The day after my lectures finished, I took the plane to Los Angeles and met my wife who was visiting the Sustainable Fisheries Group and the Environmental Market Solutions Lab (emLab) at the Bren School of Environmental Science & Management, University of California, Santa Barbara (UCSB). I was able to get a desk and work at Bren for a month, providing me a period of peaceful working days in an environment that is very pleasent, both academically and physically. What I really envy is the seminar culture: UCSB offers a rich array of seminars, people do attend the seminars, and they ask questions. I wish we could make this happen at UiB too.

UCSB is located a good distance away from the downtown Santa Barbara, on a small peninsula overlooking the Santa Barbara Channel and the Pacific Ocean. The setting is very nice, with palm trees, pelicans, and the blue ocean, although the campus lacks the charm of some more historic universities (e..g., big trees and old buildings). Contrary to some claims, it does rain in Southern California. Winter is the rainy season, and it did rain during the month I spent there—once enough to fill the otherwise dry creeks, and to make me rather thoroughly wet during the half an hour bike commute. However, even during the so-called rainy season, clear skies and sunny weather are the norm. Daytime temperatures were comfortable while the nights were somewhat chilly. The downside of all this nice weather is that the landscape is not that green.

After one month at Santa Barbara, during the holiday season, we toured California and drove from Santa Barbara to the Central Valley and to the Sequoia National Park, and then to the San Francisco Bay area. The last included touristic stops at two famous universities, Stanford and UC Berkeley—both blessed with very nice campuses. Both were also important touristic sites. We saw many families of Asiatic background, apparently parents who perhaps were trying to strengthen their teenage offspring's willingness to study hard in order to get admitted to an elite university. 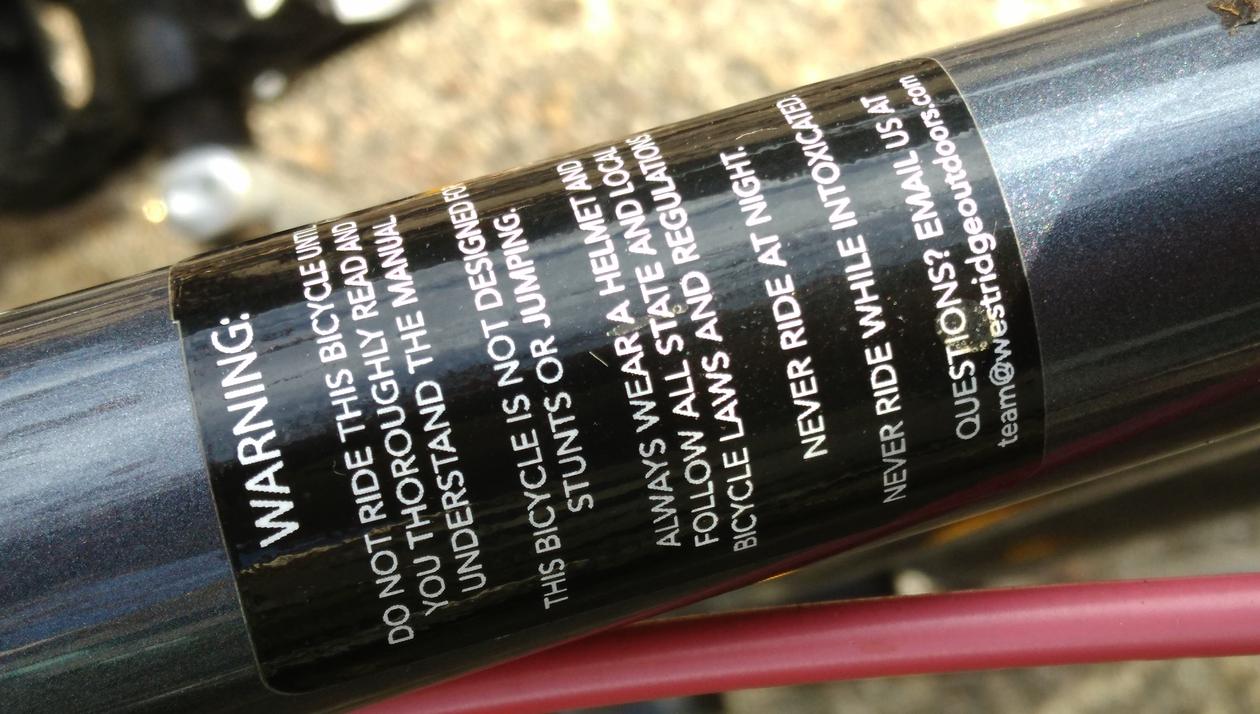 "Never ride (a bike) at night"? Apparently, bike lights have not made their way to the USA.
Photo:
Mikko Heino 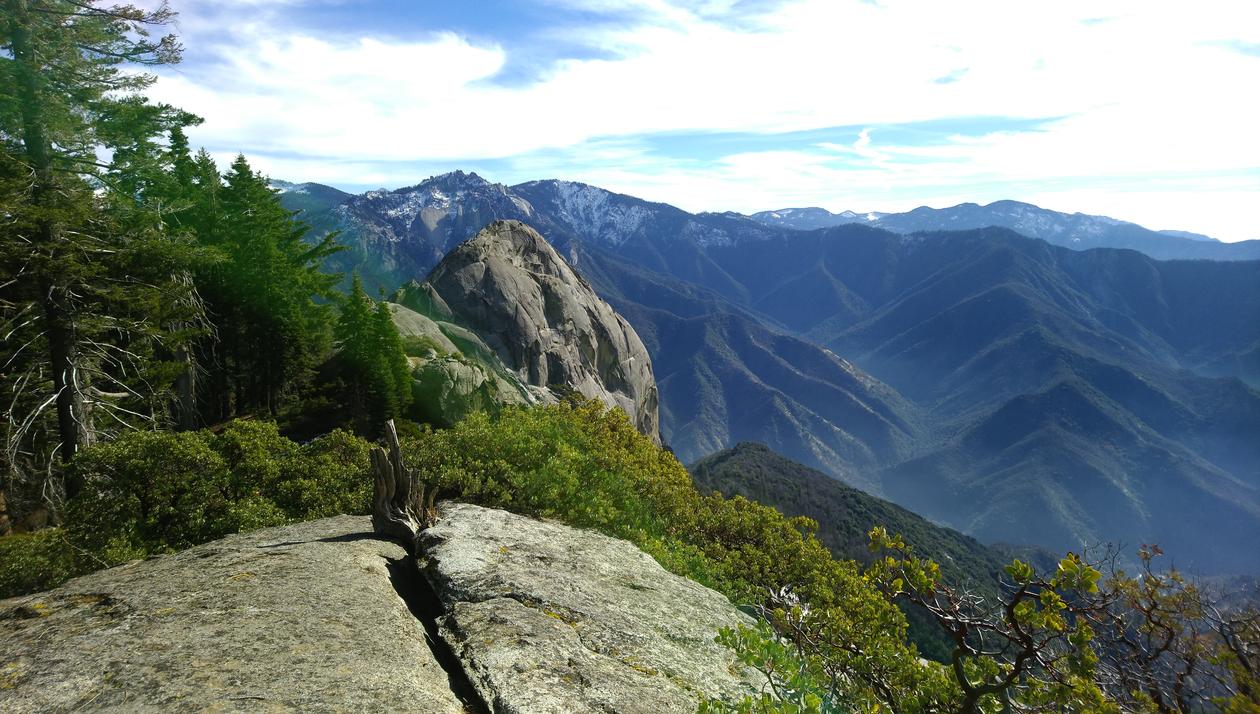