In his master's project, Ranga Jayawickrama wants to understand how morphological traits of guppies are influenced by harvest-induced selection.

Ranga Jayawickrama, originally from the University of Ruhuna, Sri Lanka, has started his master's project that is part of the ongoing guppy harvest experiment.

The objectives of the project are:

1) look at effect of harvesting regimes on morphological traits

To achieve this, first, fish from harvesting every 6 weeks will be used to study the morphological variation by analysing the selected morphological characters: standard length, fin lengths (including the gonopodium of males), fin base lengths, body depth, pre and post orbital lengths etc. In addition, counts of colour pigments on males will be analyzed-these are known to be under sexual selection. The data will be compared between the three harvesting regimes.

Second, once a year we extract four random females from the nine populations and rear them under common garden conditions. Their F1 and F2 offsprings called 'assay fish' will be used to collect data on the same traits mentioned above in order to estimate the heritability of the selected traits. Whole morphological measurements will be taken from the digital imaged photography (see the figure).

The project will run from autumn 2011 to spring 2013. The thesis is supervised by Anne Christine Utne Palm from EvoFish and Suneetha Gunawickrama from University of Ruhuna, Sri Lanka. 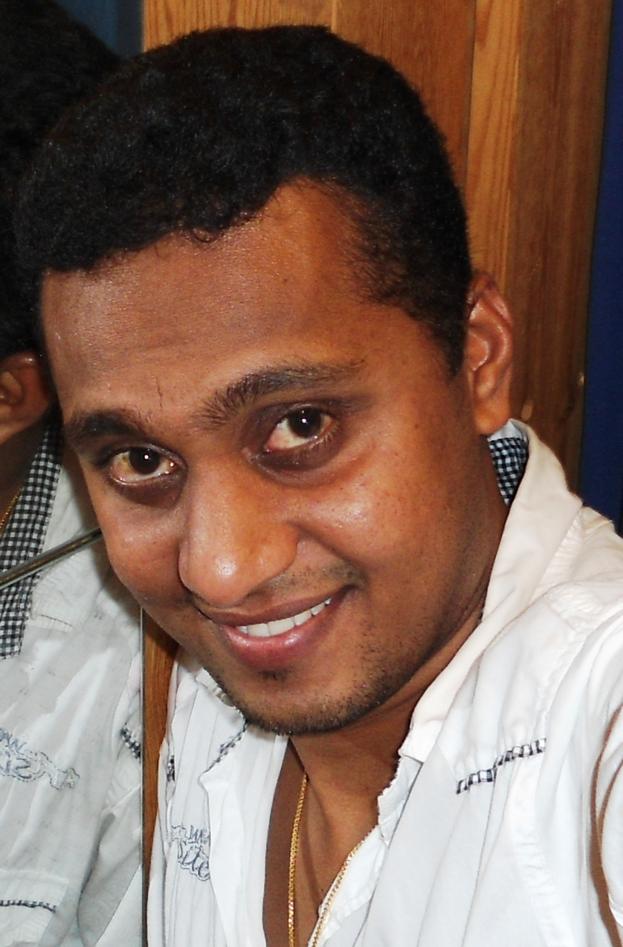