The Medical Birth Registry of Norway

The Medical Birth Registry of Norway comprises data on all births in Norway from 1967 onwards.

The Registry was organized in the wake of the thalidomide catastrophe that caused more than 10 000 cases of limb reduction deformities throughout the world. The particular aim was epidemiological surveillance of birth defects and other perinatal health problems in order to detect, as soon as possible, any future increase in rates. (1)

Through the years, longitudinal research has been given high priority. In particular defining the sibship rather than the single birth as the unit of analysis has been productive. In this research, the clinical high risk group 'grand multi-parity' has turned out to be a misnomer. The high risk, observed in cross sectional studies, is caused by heterogeneity due to the fact that many high parity mothers have lost previous infants and thus carry a high risk. Multiparous mothers with no previous loss carry a very low risk. Sibship studies of sudden infant death syndrome have established a much lower recurrence risk than those observed in previous studies by other groups who were unable, due to lack of data, to employ the sibship method. By using the sibship method, evidence is obtained that environmental factors play an important role in the etiology of birth defects; as expected the recurrence rate is reduced if the mother has a new partner, but even more so if the same couple moves to another municipality. (2) 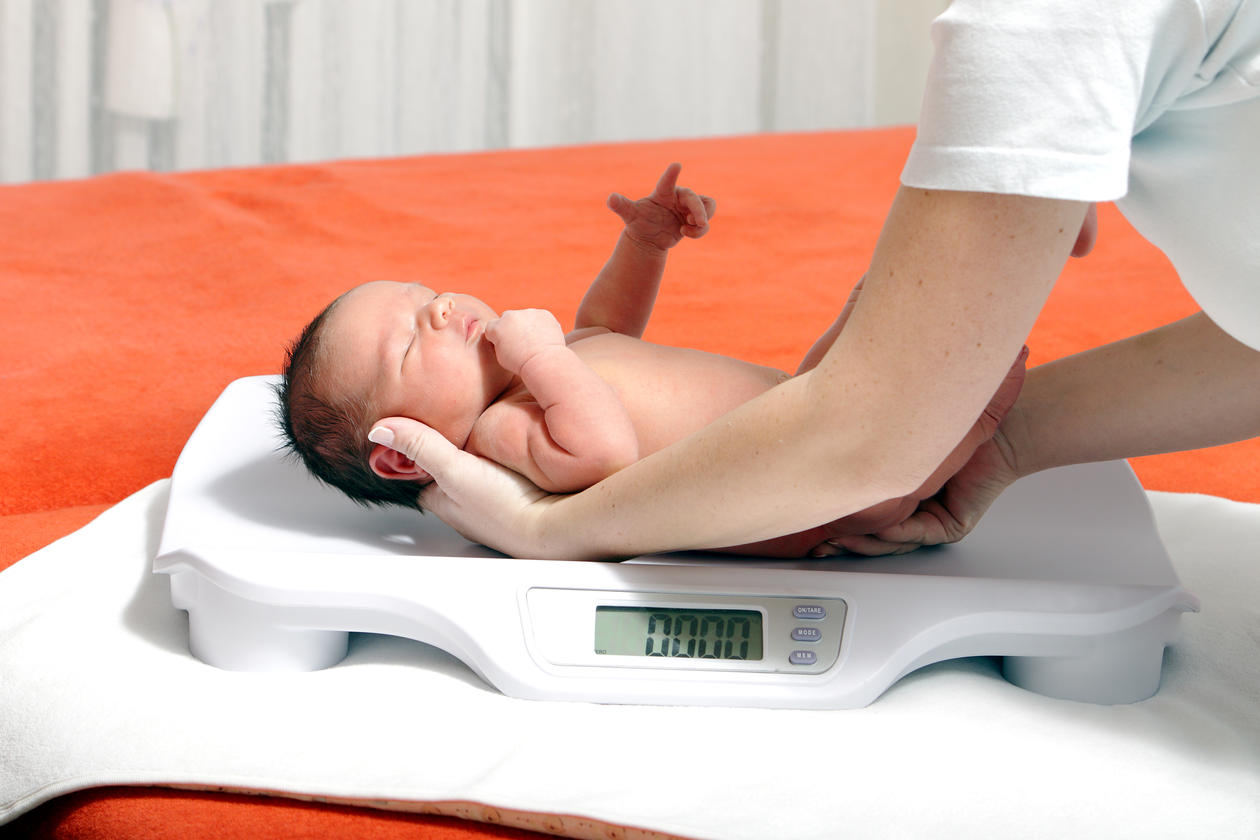 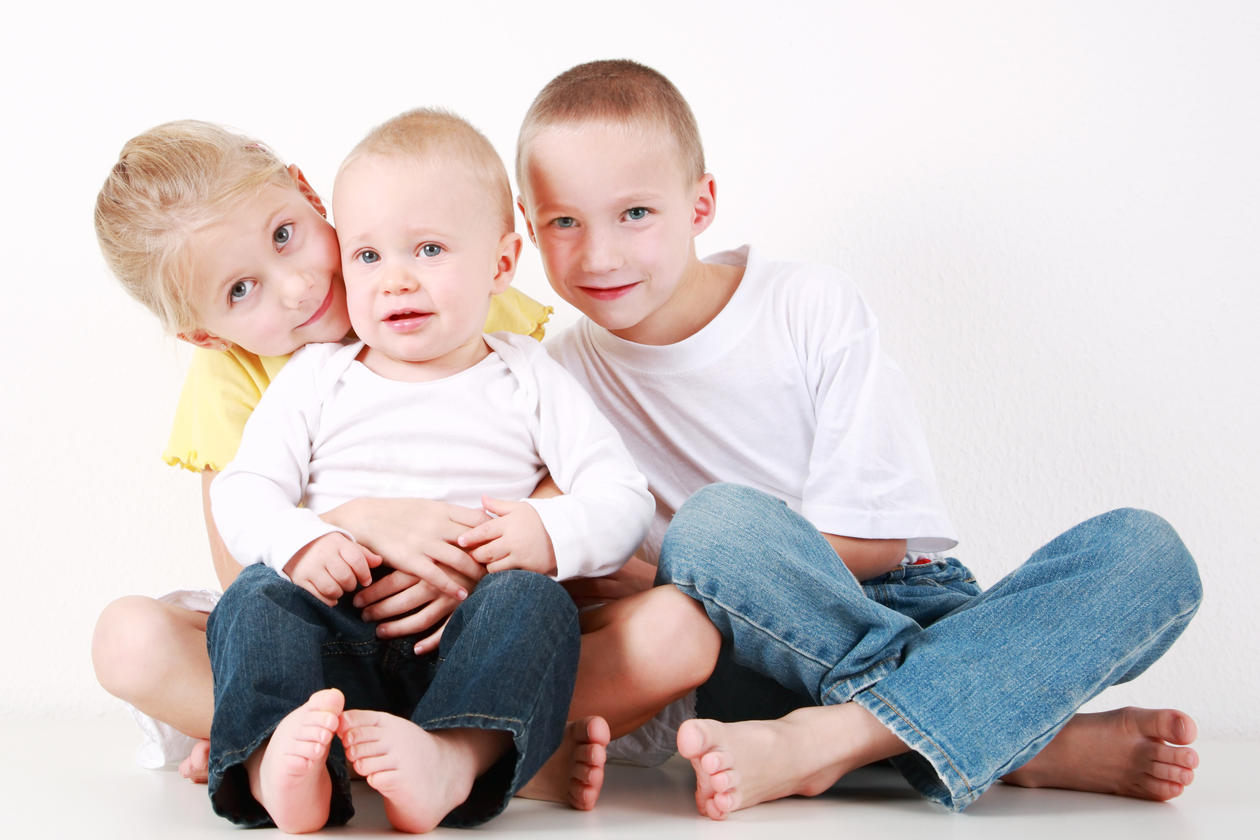