In a article published in British Medical Journal Professor Skjærven and his team shows that one child mothers with pre-eclampsia are at higher risk of developing heart problems.

Professor Rolv Skjærven and his colleges, set out to assess the association of pre-eclampsia with later cardiovascular death in mothers according to their lifetime number of pregnancies, and particularly after only one child.

Their results show that women who develop pre-eclampsia during their first pregnancy - and who don’t go on to have any more children – are at greater risk of dying from heart disease in later life than women who have subsequent children. Women who develop the condition only in the final weeks of pregnancy are at less risk. This high risk to one child mothers has not been previously reported and suggests that these women need special monitoring, especially if their pre-eclampsia was preterm, says Skjærven.

Pre-eclampsia is a serious condition where abnormally high blood pressure and other disturbances develop in the second half of pregnancy. The condition carries a higher risk of cardiovascular disease in later life, but studies have tended to focus on the risk for women with pre-eclampsia in first pregnancy, without acknowledging the importance of later reproduction.

Using the Medical Birth Register of Norway, Professor Skjærven and his team tracked 836,147 Norwegian women with a first singleton birth between 1967 and 2009 for cardiovascular mortality. More than 23,000 women died by 2009, with 3,891 from cardiovascular causes.

The vast majority of women with pre-eclampsia can expect a long life just like other women, says Skjærven. Previous studies have been incomplete in that they do not take the woman's overall reproduction into account. It turns out that if the woman has more children, she has no excess risk of early death. This study shows that the main conclusion from previous studies is not generally correct.

Women who have pre-eclampsia in their first pregnancy, and deliver at term (after 37 weeks), but also those who have severe pre-eclampsia (delivered before 37 weeks) are not at increased risk for premature death, provided that they go on to another pregnancy, they add. The latter group of women have a higher risk for cardiovascular death, but they have a lower risk of non-cardiovascular death, and the net effect is no overall excess for an early death compared with other women.

Skjærven and his team suggest that, rather than regard all women with pre-eclampsia as candidates for special monitoring as current clinical guidelines recommend, consideration should be given to one child mothers - especially if their pre-eclampsia was preterm.

The reason why some women do not have more children, or choose not to have more children, may be due to underlying health problems, such as diabetes, that discourage or prevent further pregnancies rather than to pre-eclampsia itself, conclude the authors. It is known that diabetes is related to reduced fertility, and also to cardiovascular disease. 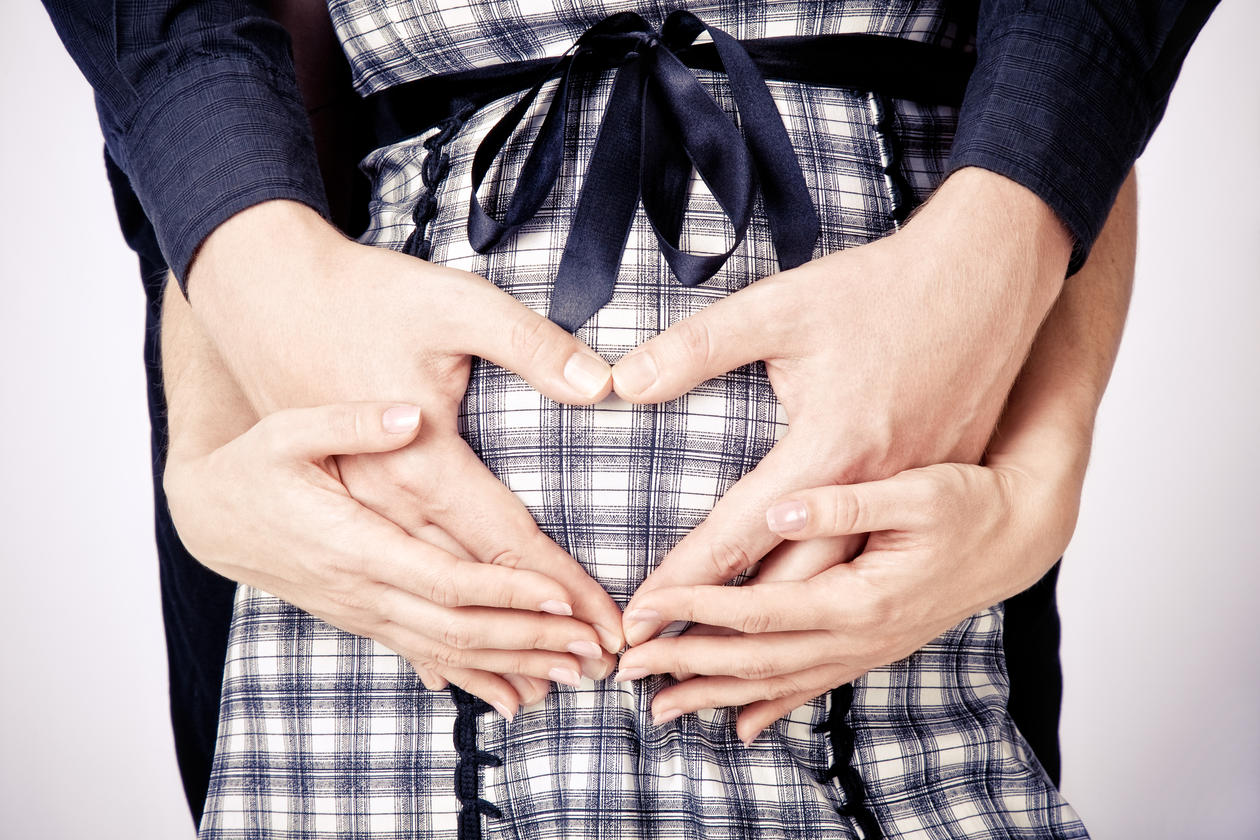 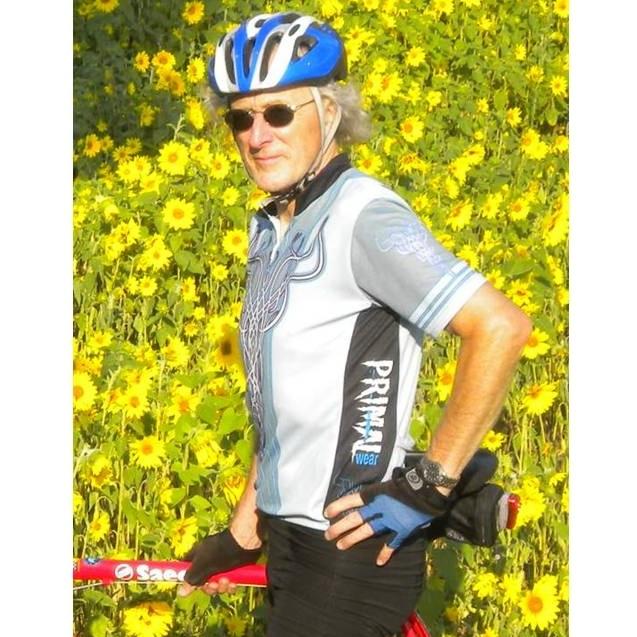