Research on PARP inhibitors carried out at Mohn Cancer Research Laboratory and KG Jebsen's center for genome-directed cancer therapy receives attention in the international press after publication in the Annals of Oncology.

"Despite the study's small size, the results may have the potential to influence thinking about use of PARP inhibitors to treat breast cancer, said Charles Shapiro, MD, of Mount Sinai Health System in New York City.

"The germline (mutations) work with PARP, but it's not so clear about somatic mutations," he told MedPage Today. "I think this study shows that somatic mutations, the right mutation, wherever the mutation may be, if it's sensitive to PARP, then (a PARP inhibitor) will work in the tumor, not necessarily the germline mutations."

"This suggests that you have to test not only for germline mutations but for somatic mutations in the tumor, by next generation sequencing or some other genomic test to uncover these targetable mutations," added Shapiro, who was not involved in the study."

Link to the article in Annals of Oncology: 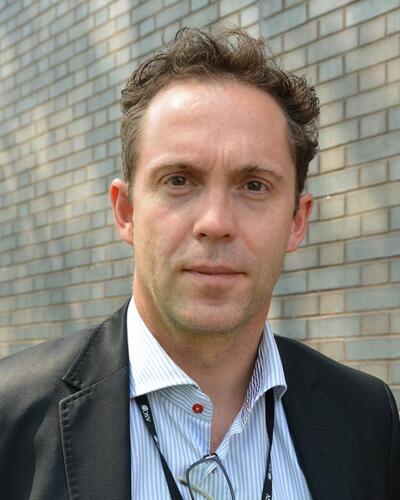