The Campanian Neslen Formation crops out in the middle and eastern parts of the Book Cliffs, Utah and Colorado. The formation is composed of delta plain and interdistributary bay deposits. In the study area, the Neslen Formation can be subdivided into three, based on stratigraphic architecture. The Lower and Upper Neslen intervals are composed of fluvial deposits, with various fluvial styles, whereas the Middle Neslen Interval is composed of marginal marine interdistributary bayfill deposits. In the latter interval, six bayfill units are stacked, separated by short lived allocyclic flooding surfaces (Bayfill #1-6).

This Master Thesis will focus on the upper part of the Lower Neslen- and the lower part of the Middle Neslen intervals (Bayfill #1-3) along a 2 km long transect that is subparallel to the depositional strike direction. The upper part of the Lower Neslen Interval shows lateral variations in lithology, with varying sandstone, mudstone and coal content. The main task is to understand the influence of early differential compaction in underlying strata on development of bayfill successions, by investigating the uppermost part of the Lower Neslen and the Lowermost part of the Middle Neslen. Focus will be on the distribution and fraction of lithofacies, and on variations in bayfill thickness. Detailed sedimentary logging should be carried out to understand lateral changes in lithofacies, facies associations and thicknesses.
Equinor has been working in the Neslen Formation for many years, and it is suggested to be consistent with their classification of lithofacies and facies associations.

Courses will be decided between the student and the supervisor(s). 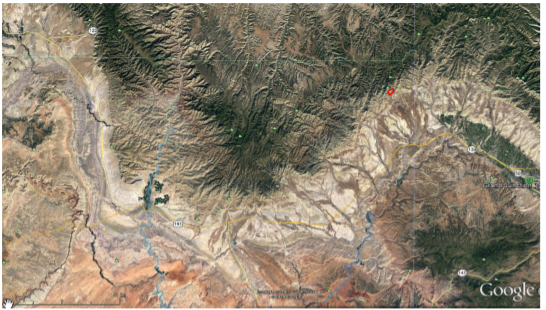 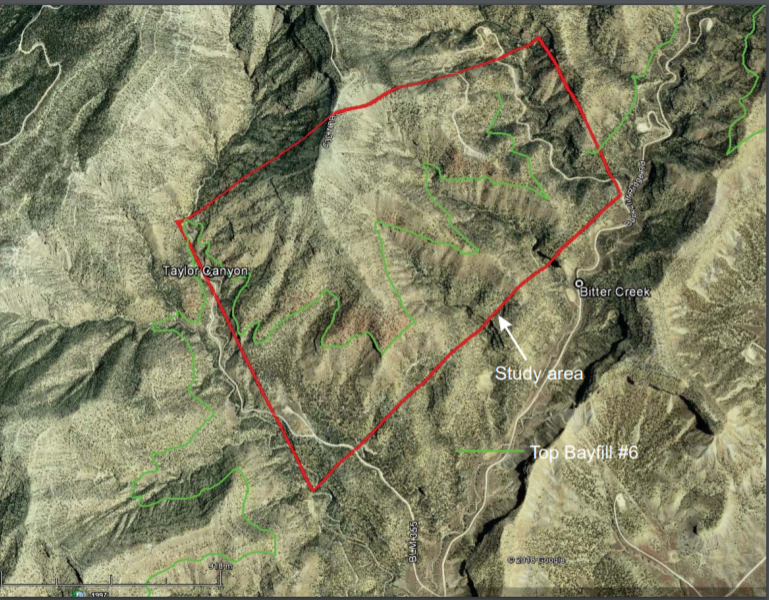 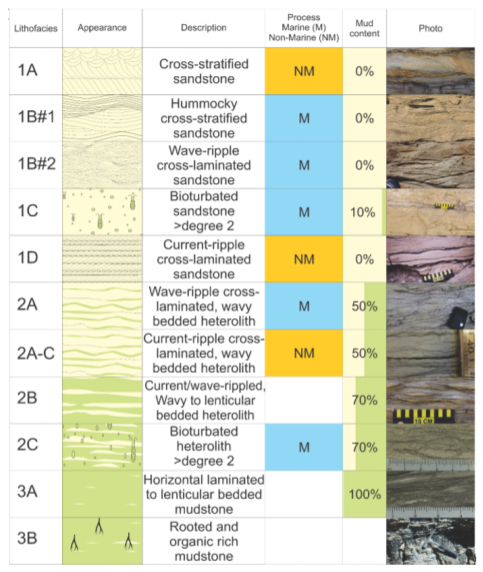 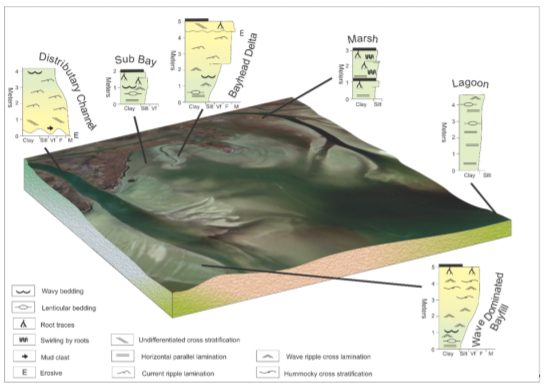 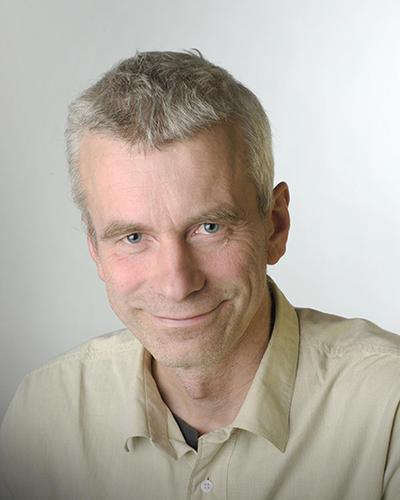