The Norwegian oil and gas adventure has been of enormous importance to the country's industry and economy. Pioneering activity in the 1960s and 70s laid ground for the current success in oil and gas exploration on the Norwegian continental shelf. State co-ownership of operations in major offshore fields has earned Norway large capital reserves.

However, it is the geological processes that formed the natural basis for Norway's petroleum economy. Through millions of years, sediments such as sand, gravel and organic carbon-rich mud were deposited in sedimentary basins and then turned into the rocks in which hydrocarbons had been generated and accumulated. For successful exploration and hydrocarbon recovery, it is crucial to understand these ancient basins and the properties of their rock successions. This type of research is in the main focus of the Petroleum Geosciene Group at the University in Bergen.

The Petroleum Group is studying the origin, architecture and properties of sedimentary rocks. Through a combination of geological and geophysical methods, the researchers analyse subsurface rock successions and reconstruct ancient sedimentary environments to gain knowledge about the processes involved in the formation of hydrocarbon reservoirs. The primary interest is in basic research, but this knowledge is also of great practical interest to the petroleum industry.

In studying the ancient sedimentary systems and underground geological structures, reserachers combine drilling core samples with 2D and 3D seismic data. The core samples provide knowledge on the origin, geometry and spatial distribution of rock bodies. Seismic survey helps to recognize larger-scale features and their spatial organization, including structures that are potential traps for hydrocarbons.

An important aspect of the geological studies is to find and describe on land some well-exposed sedimentary successions that are genetically similar to those found in the subsurface. Such 'analogue' outcrop studies have been carried out in the Norwegian archipelago of Svalbard, Spain, Portugal, Italy, Greece, Turkey, New Zealand and other parts of the world, providing geologists with a valuable knowledge on the depositional systems that were active on the Norwegian continental shelf millions of years ago, when this broad area had very different geomorphology and geographical settings than it has today.

The understanding of the properties, geometries and spatial extent of sedimentary rock bodies is not only crucial to the exploration for hydrocarbons and their recovery, but is now also increasingly important to the geological issues associated with the underground sequestration of CO2 greenhouse gas. The Petroleum Group is currently extending its research in this field in collaboration with the University Centre in Svalbard (UNIS).

Read more about our various research themes by clicking on their menu to the right. 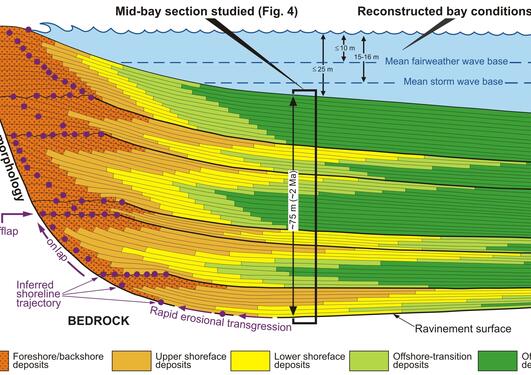 Sequence stratigraphy deals with the spatial development of sedimentary successions as a record of changes in sea level and sediment supply. 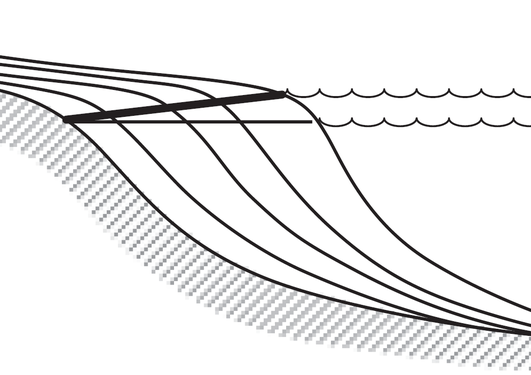 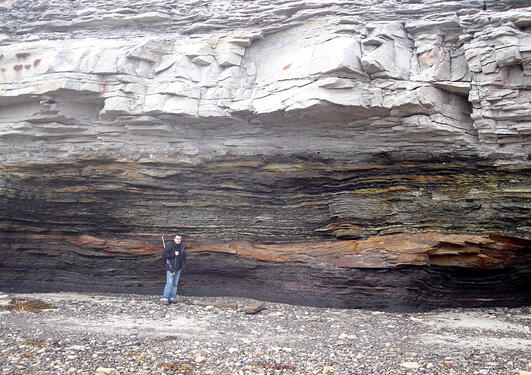 Sedimentology is concerned with the identification of depositional processes and recognition of ancient sedimentary environments in the stratigraphic rock record. 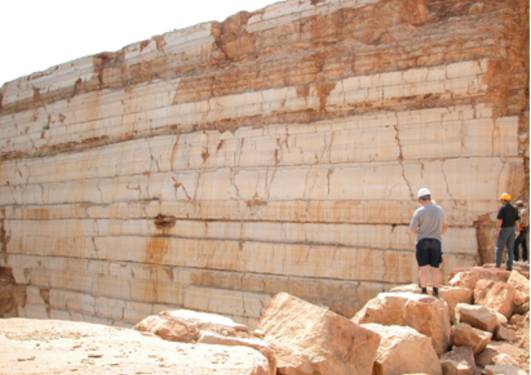 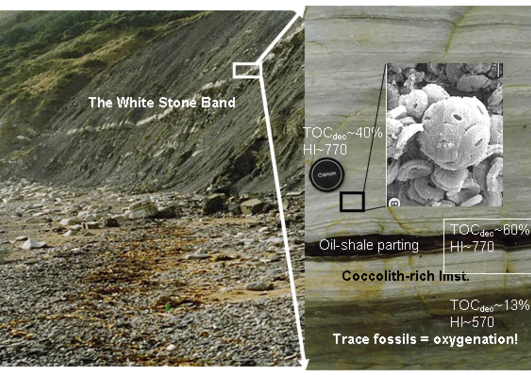 An integration of stratigraphic and geochemical data sheds light on the depositional palaeoenvironment and hydrocarbon-yield potential of organic carbon-rich shales. 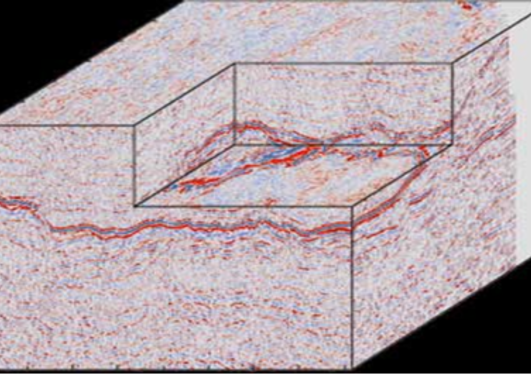 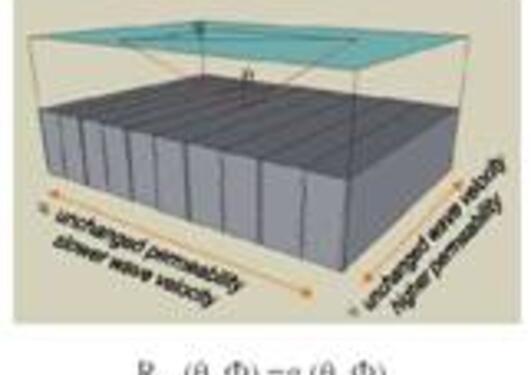 Development of mathematical models for estimation of the effective physical properties of micro-inhomogeneous porous media.

Modeling and inversion of seismic, electromagnetic and production data

Modification of techniques from theoretical physics for adaptation in geophysical modelling and inversion.

Geophysical methods are used to explore properties of rocks several kilometres beneath the Earth's surface.