Maneuvering the black market for abortion: Structural violence and fertility control in Madagascar

In 2009 Madagascar was faced with a military coup which led the island into a severe political and economic crisis as almost all non-emergency international aid agencies pulled out. As a result, state spending on health dropped by 77 per cent between 2008 and 2011, and the maternal mortality rates increased to approximately 478 per 100,000 live births. Of these, 60 per cent are claimed to be caused by complications due to unsafe abortions. The legal status of abortion in Madagascar is highly restrictive and does not allow for any exceptions. Nonetheless, preliminary findings from a pilot study conducted in urban and rural areas in and around the island’s capital of Antananarivo, suggest that clandestine abortions are both widely performed and easily accessible through various means of self-administration, i.e. drugs and herbs. However, factors such as age, social and economic class, affect Malagasy girls and women’s access to safe abortions, leaving the most vulnerable to maneuver a black market for abortion where offers are extensive, but the consequences may be severe.

The inclusion of Madagascar as a smaller research component in SAFEZT is motivated by the country’s potential as a highly interesting comparative case as it reflects a French colonial legal, political and cultural history. The primary objective of the study is to investigate the interplay between policy and practice regarding induced abortion, with a particular focus on how legal, cultural, economic and infrastructural impediments on fertility control affect Malagasy girls’ and women’s reproductive options and choices.

Fieldwork: A pilot study conducted in urban and rural areas in and around the capital city of Antananarivo 3-weeks in August 2016. 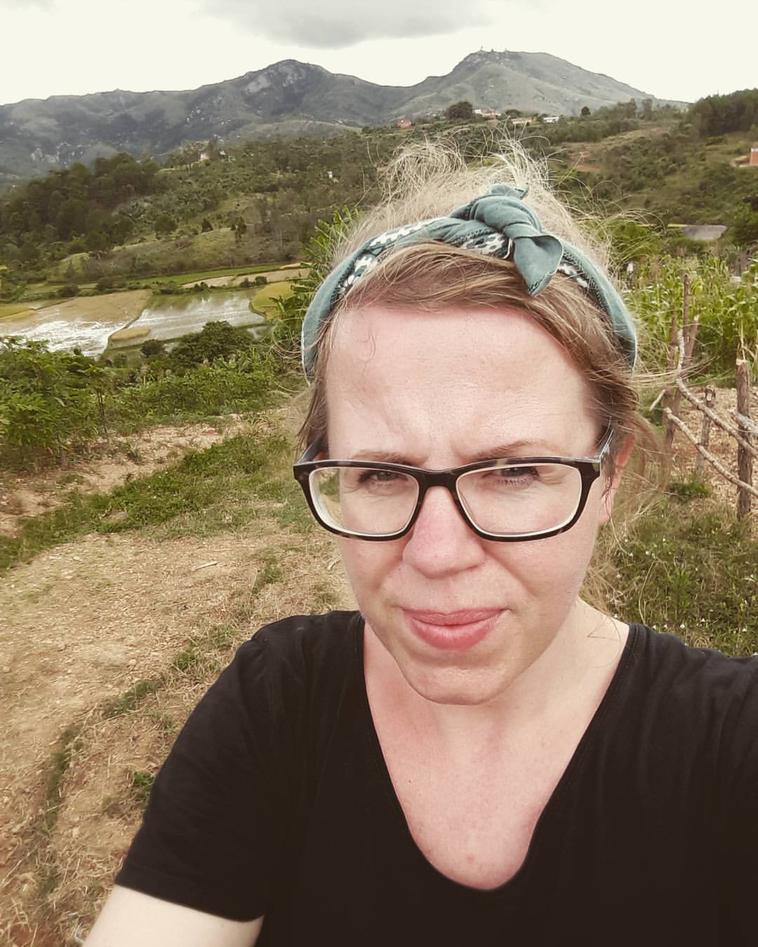