Research track project: Tanzania is one of many countries restricting abortion by law. The country suffers from a high maternal mortality where complications from unsafe abortions makes out a significant portion. Over the last years, medical abortion by use of a single drug called misoprostol has become increasingly prevalent in countries where the formal health system does not provide abortion services. When used correctly, the drug has been proved to reduce health risks associated with alternative unsafe abortion methods and has been recognized for its potential to reduce pregnancy related mortality on a global scale. In Tanzania, misoprostol has recently made its entrance to treat and prevent post-partum hemorrhage as well as other pregnancy related problems. At the same time, questions are being raised about the unofficial use of misoprostol to induce abortion: Are women able to access medical abortion safely and how is this drug affecting the situation of unsafe abortion?

This project aims to enhance knowledge about challenges faced by young women with unwanted pregnancies living in an urban, low-income setting where abortion is criminalized but assumed to be performed clandestinely with an increasing use of the drug misoprostol. The study employs qualitative methods including in-depth interviews and focus group discussions with young women, health workers, pharmacy workers and different stakeholders. Data collected in Dar es Salaam from August to December 2015 is currently being prepared for publishing.

Ingrid Solheim, research track student at the Department of Global Public Health and Primary Care and the Center for International Health, Faculty of Medicine and Dentistry, University of Bergen

Cand. med. from the Faculty of Medicine and Dentistry, University of Bergen

BA in French from the University of Bergen/Université de Caen, France 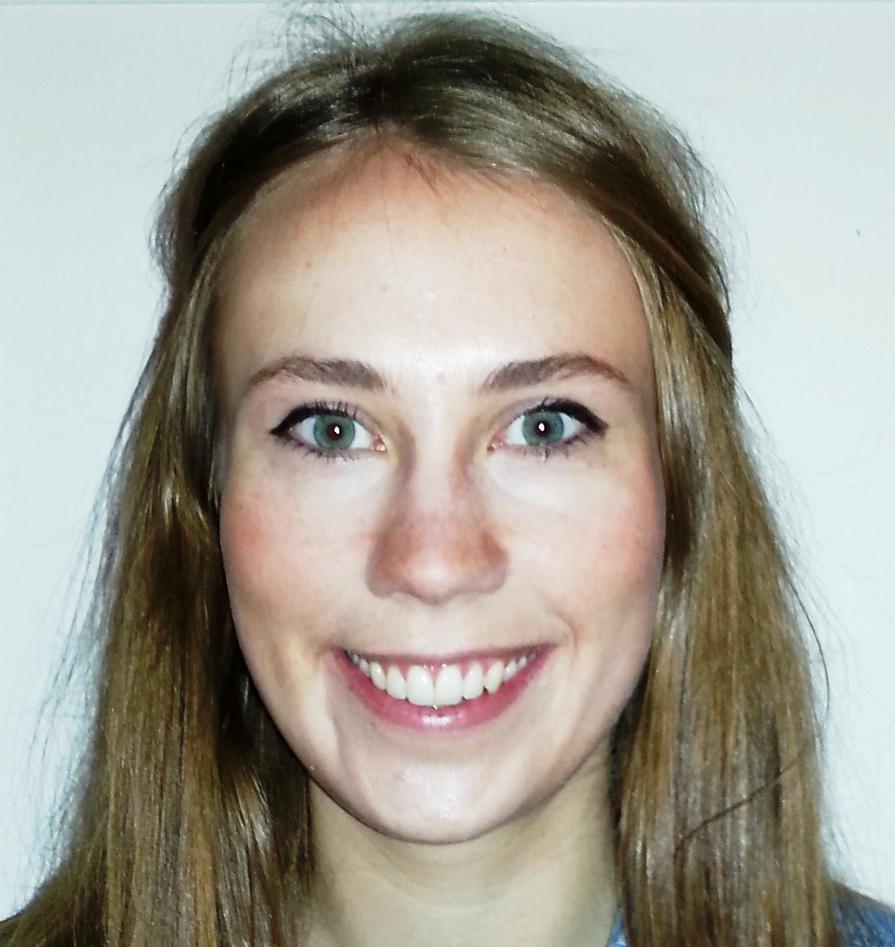