Enabling environments for reflection about youth sexuality and responsibility in the case of contraceptive use and abortion: Exploring methods of engagement in north-western Tigray, Ethiopia

Research project: My earlier research on girls’ education in Asgede Tsimbla Wereda, north-western Tigray, North-Ethiopia, confirmed that equal numbers of girls and boys in school is not by itself enough to create an enabling environment for gender equality and girls' success in and through education if gender relations and power, local sentiments and norms concerning femininity and masculinity, and female and male sexuality  - upholding the practice of underage marriage of rural girls - continue to pass unaddressed.

In this present research project I again utilise education as a 'site' for investigation where policy agendas on gender, education, reproductive health and development meet local sentiments, in order to operationalize competing discourses on sexuality at an arena where female and male youth increasingly are situated together when reaching puberty.

Based on earlier positive experiences of using humour/“edutainment” in adolescent sexual and reproductive health programs, the visual method of engagement explored in this research project seeks to encourage female and male youth to reflect on their roles and responsibilities concerning sexuality and sexual relations in general and fertility control and abortion in particular; issues which might not be so easy to discuss directly. Having both academic and applied pretentions, the research focus is framed by existing policies in Ethiopia concerning free access to contraceptives, youth-friendly reproductive health services and an expanded range of legal indications for safe abortion.

Mjaaland, Thera (2021) Youth engagement in research on sexual and reproductive health in North-Ethiopia. Paper to be presented at the RAI Online Conference, 25-28 March.

Mjaaland, Thera (2016) Screening of the cinematic edutainment drama ‘Choices and Consequences’, part 1, on the Global Day of Action for Access to Safe and Legal Abortion. Bergen Public Library, 28 September.

Mjaaland, Thera (forthcoming 2021) Learning to “Hold Back”. Chapter 4 in Revolutionary struggles and girls’ education: At the frontiers of gender norms in North-Ethiopia (monograph by Thera Mjaaland). Lanham: Lexington Books.

Mjaaland, Thera (forthcoming 2021) Youth Sexuality in the Context of Secondary School. Chapter 5 in Revolutionary struggles and girls’ education: At the frontiers of gender norms in North-Ethiopia (monograph by Thera Mjaaland). Lanham: Lexington Books.

PhD in Gender and Development, University of Bergen (2013) 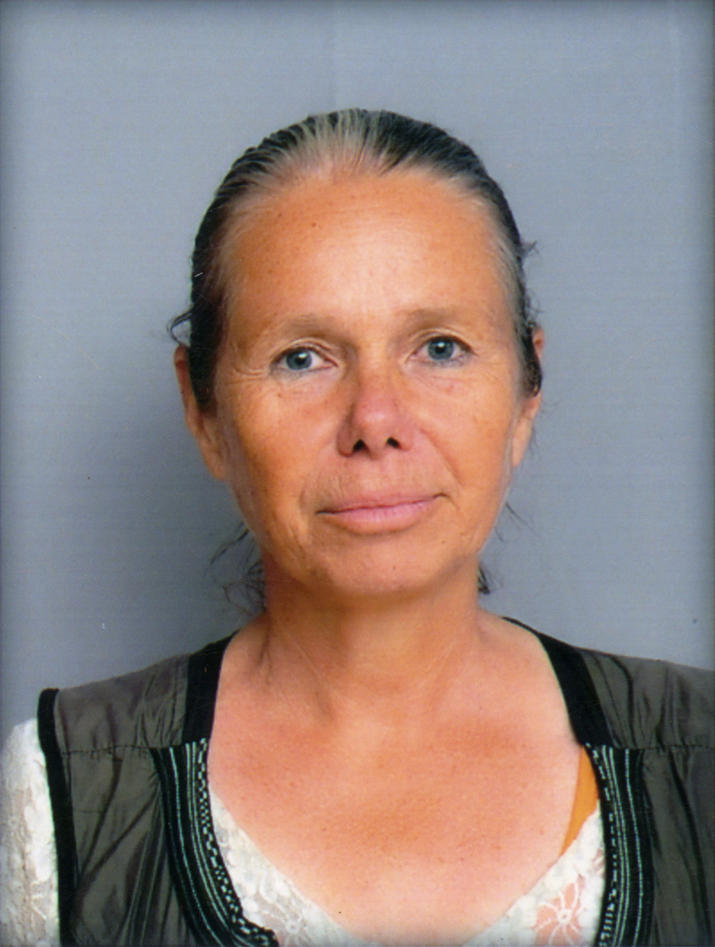