The ‘hagioscopic’ mimesis of the museum

The museum that originated in the historical framework of the 16th and 17th Centuries was, and still is, a place where you first and foremost shall use your eyes and gain knowledge and understanding through the gaze. This emphasis on sight (and optics) seems to be important within almost all ‘practices of knowledge’ in the 16th and 17th Centuries. Man was a homo spectator, a creature that observed the world around him and marvelled at what he saw. At the core of all ‘scientific labours’ were the insistence on empirical observation, and the concept of ‘eye witness’ – autopsia. These early modern discourses of knowledge, was however deeply rooted in medieval optics, theories of perception and theory of knowledge, with it’s foundation in a theologically based psychology of knowledge. In this project I am concerned with some aspects of what we could call the genealogy of the museums sensory regimes, and through this argument it is hopefully shown that the gaze is also cultural and historical as well as a physiological entity. 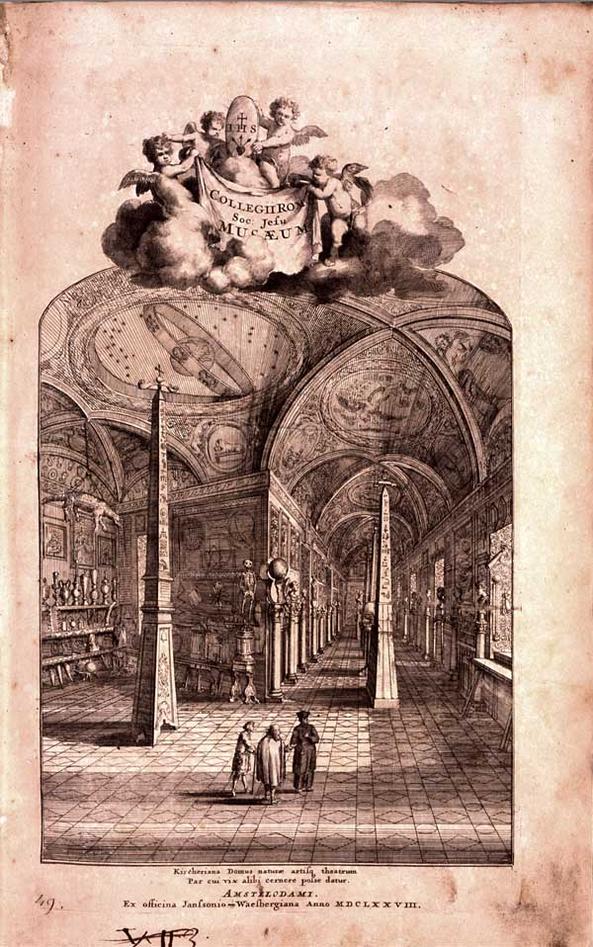