The Journalism Research Group is engaged in a wide spectrum of research topics.

Journalistic reorientations
The primary aim of this project is to investigate how journalism changes in its encounter with the Internet. The main research question is how professional and technological challenges from online communication forms  impact on the normative foundations and democratic relevance of journalism, journalism’s political economy, journalism’s professional practices and journalism’s audiences. The project is headed by Martin Eide.

The public sphere of culture journalism
The project studies investigates the changes in cultural journalism`s genres and features - in its role as mediator and as cultural public sphere in the light of changing framework conditions. The project is funded by the Council for Applied Media. Leif Ove Larsen and Karl Knapskog are leading the project.

Norwegian press history (1660-2010)
In 2010 a 4-volume history of the Norwegian press was launched. The project was initiated of the Nowegian Media History Conference Group. The editorial board is headed by Martin Eide, who also contributed to all volumes.  Peter Larsen, Helge Østbye and Lars Arve Røssland contributed to the publication. 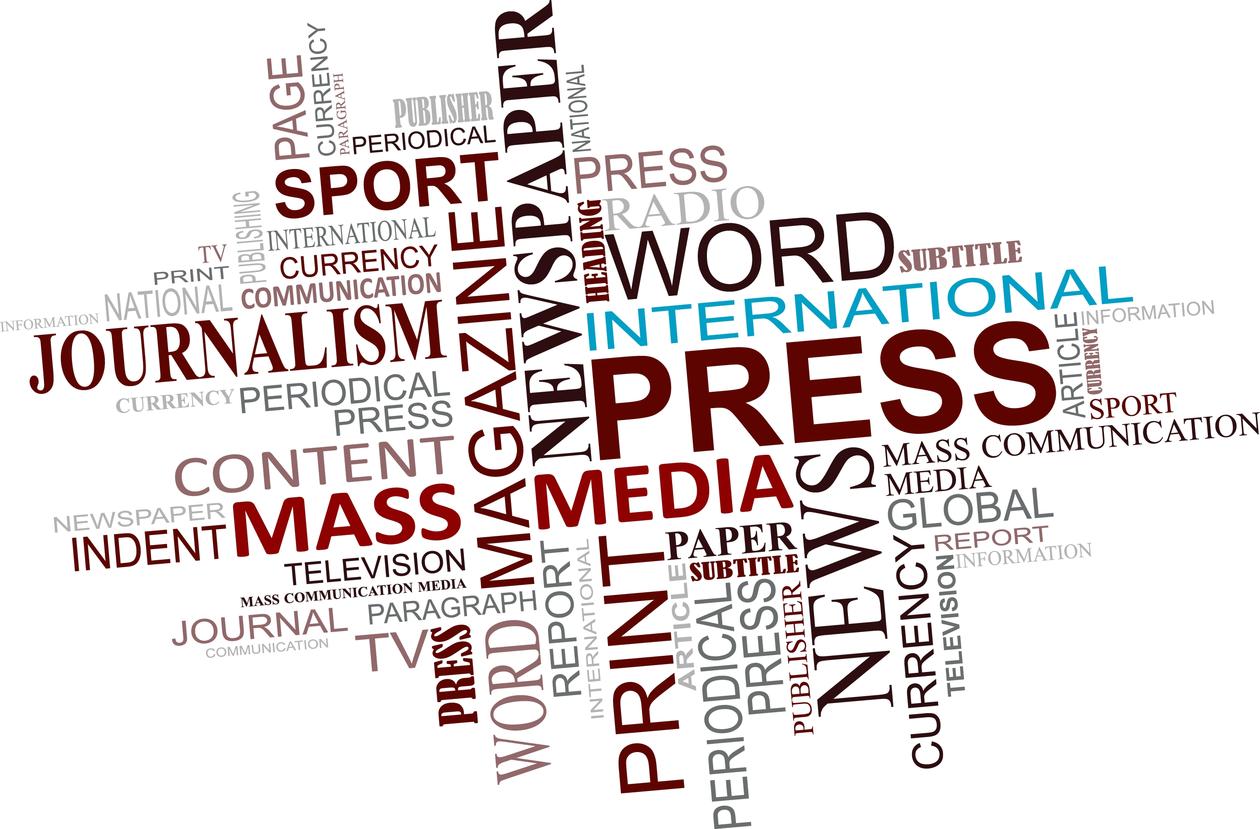 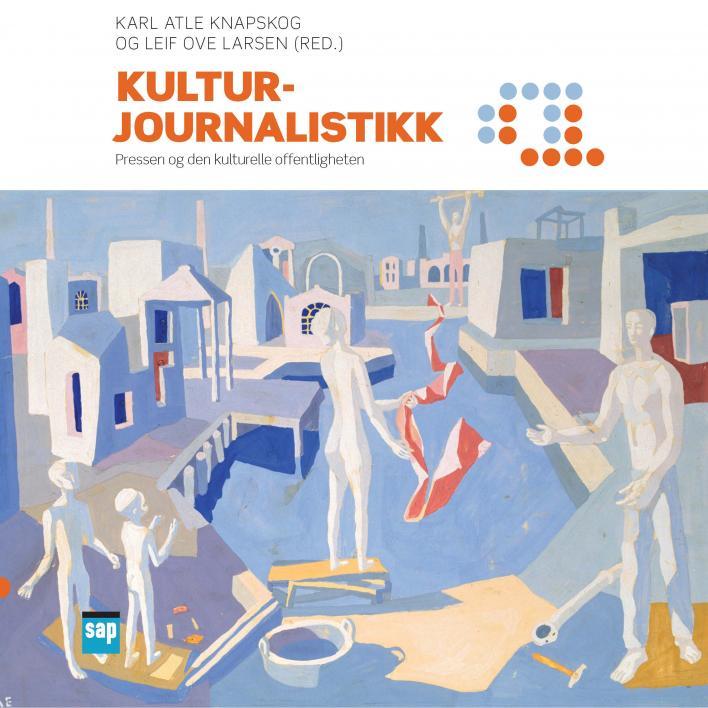 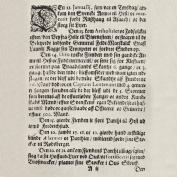