Professor of French Linguistics, Kjersti Fløttum is the head of the the cross-disciplinary research group LINGCLIM. She has since 2010 developed the research group, studying the role of language in the climate change debate.

Fløttum had earlier led research groups on academic/scientific discourse (KIAP project) and on political discourse (EURLING group), and found that climate change discourse was often an interesting mix of scientific and political discourse. With a background in the interest for climate communication at the Bjerknes Centre for Climate Research, UiB, and the development of climate change as a multi-faceted and complex societal challenge, she developed the idea of the LINGCLIM project, focusing on language use about climate in different contexts: scientific, political, media and opinion surveys.

Through different financial grants, in particular from the Research Council of Norway, the LINGCLIM group has grown, including researchers and post-graduate fellows from linguistic, political, media, rhetoric, psychological and literary disciplines, and in a fruitful collaboration with the Norwegian Citizen Panel/DIGSSCORE.

The research group LINGCLIM collaborates with high school teachers and pupils in Vestland county to ensure that "voices of young people" are integrated in the investigations carried out within the research group.

Research assistant Emil Perron is the contact person for the school collaboration. 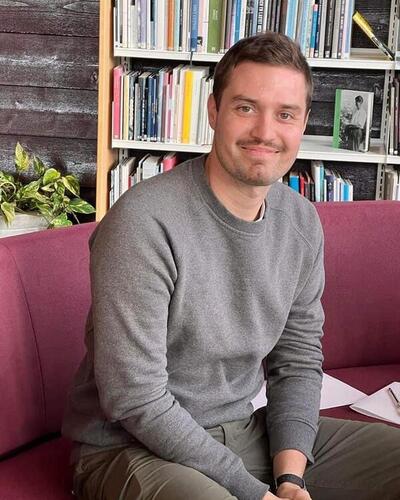