LINGUISTIC REPRESENTATIONS OF CLIMATE CHANGE DISCOURSE AND THEIR INDIVIDUAL AND COLLECTIVE INTERPRETATIONS
Financed by SAMKUL-programme, Research Council of Norway (2013-2015).

From 2017 the project group continued as a regular LINGCLIM research group (see front page), with some changes in the project staff (see "Project group"), but with the same main objectives as in the original project, and with some new perspectives related to energy transition and lifestyle issues in a climate perspective.

Climate change has in recent years moved from being mainly a physical phenomenon to being simultaneously a social, cultural and political phenomenon. At present, both individual and collective attitudes and behaviour seem an equally serious challenge in the climate issue as scientific knowledge of the phenomenon itself, and in this, language and communication are crucial. Language not only reflects and expresses, but also influences attitudes and behaviour, and thus constitutes a vital component of the cultural prerequisites underlying societal development. The following is the overarching research question of LINGCLIM:
To what extent and in what way does language matter in climate change representations and interpretations?

LINGCLIM will contribute to an improved knowledge base related to climate change knowledge in general and to humanistic perspectives on the climate issues in particular. The project will also contribute to a substantial methodological renewal through its multidisciplinary approach taking linguistics and discourse analysis as its point of departure and in collaboration with geophysical, psychological and political scientists.

The primary objectives are to

We investigate to what extent instances of climate discourse may be described through a narrative structure with up to five components and a number of potential actors (victims, villains, heroes).

Three major challenges to be handled are to

The linguistic analyses will be coordinated by LINGCLIM researchers Kjersti Fløttum (head of project) and Trine Dahl. The opinion survey, in the form of an online questionnaire, will be carried out in collaboration with the more comprehensive Norwegian Citizens Panel, coordinated by LINGCLIM researcher Elisabeth Ivarsflaten. The outcome of the survey, in addition to the linguistic analyses, will also serve as important input to the psychological experiment − coordinated by LINGCLIM researcher Gisela Böhm − investigating the relationship between linguistic representations and psychological factors such as people’s attitudes, beliefs, evaluations, thought processes, and responses to climate change. Climate scientist and LINGCLIM researcher Helge Drange will play a vital role in ensuring that the statements used in the opinion survey and in the psychological experiment are in accordance with scientific understanding.
LINGCLIM will further collaborate with high school teachers and pupils in Bergen and Hordaland county to ensure that “voices of young people” are integrated in the investigations carried out within the project. 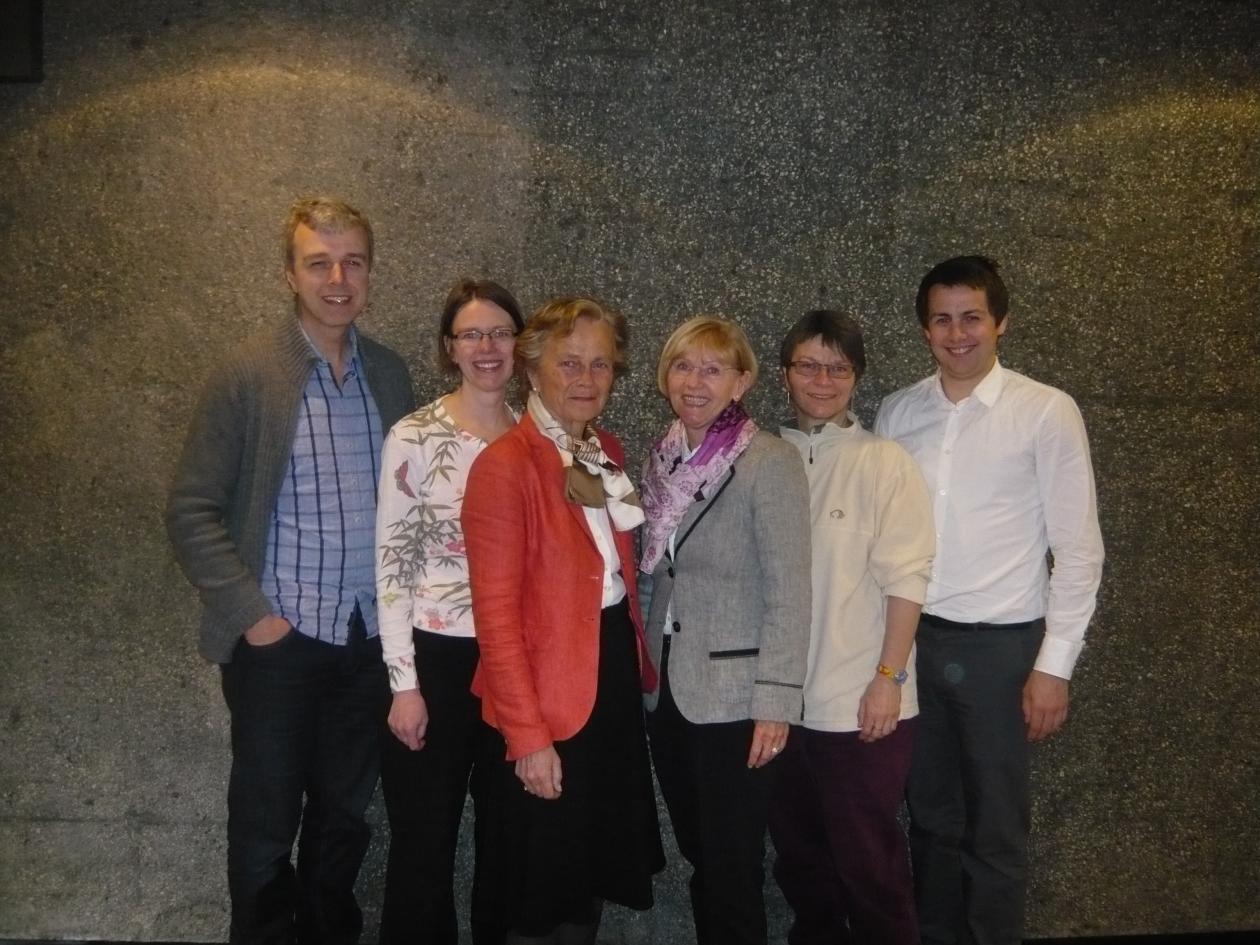