Anti-exceptionalism about logic as tradition rejection

While anti-exceptionalism about logic (AEL) is now a popular topic within the philosophy of logic, there’s still a lack of clarity over what the proposal amounts to. currently, it is most common to conceive of AEL as the proposal that logic is continuous with the sciences. Yet, as we show here, this conception of AEL is unhelpful due to both its lack of precision, and its distortion of the current debates. Rather, AEL is better understood as the rejection of certain traditional properties of logic. The picture that results is not of one singular position, but rather a cluster of often connected positions with distinct motivations, understood in terms of their rejection of clusters of the various traditional properties. In order to show the fruitfulness of this new conception of AEL, we distinguish between two prominent versions of the position, metaphysical and epistemological AEL, and show how the two positions need not stand or fall together. 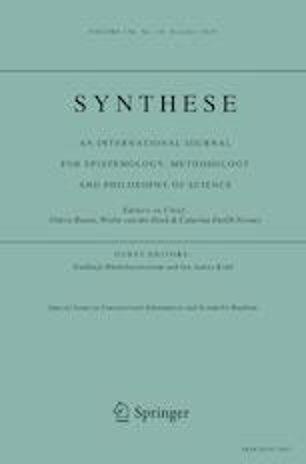 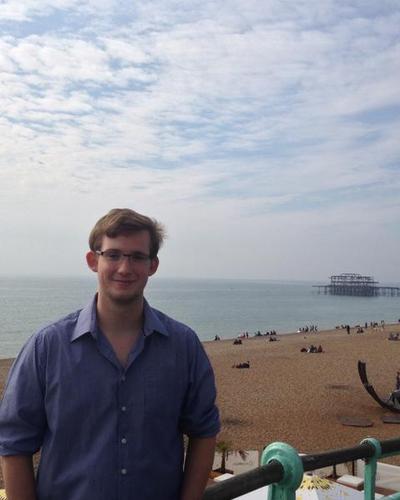