The marine benthic fauna of the coast of Møre og Romsdal is largely unknown, but preliminary studies have shown the area’s high potential to house unknown (new for the area and/or for science) and rare species.

About 20 Norwegian and international experts on various taxonomic groups and a number of students met 3.-7. May 2010 at the University of Bergen marine biological station (Espegrend) to focus on material from this interesting area. Main purpose of the workshop was to identify as many species as possible! Spending many hours concentrating on preserved specimens and taxonomic literature, the students learned from the researchers - and sometimes the researchers from the students. At the same time, we all had fun to exchange experiences and to share enthusiasm.  The workshop resulted in more than 1000 neatly labeled vials and jars with identified specimens and in long species lists for numerous sampling locations in the fjords close to Ålesund.  More detailed work has to be done, but at this point we can report two species of sea stars, one species of solenogaster mollusk, at least one species of polychaete (probably more), and a few sponge species potentially new to science.

The workshop and connected work have been organized by Christoffer Schander and Hans Tore Rapp (BIO) and Christiane Todt and Jon Anders Kongsrud (Bergen Museum); financial support was granted by The Norwegian Species Project (Artsdatabanken/ Artsprosjektet). 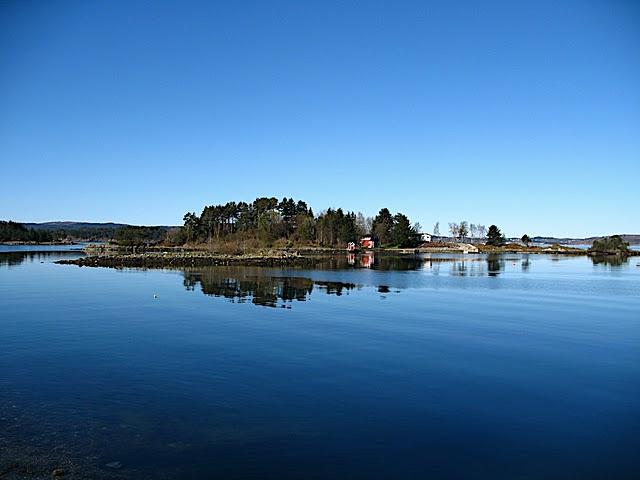