Democracy and the Digitisation of Audiovisual Culture

DigiCult is an internationally networked research group that is based in the Department of Information Science and Media Studies at the University of Bergen, Norway. The group is led by Professor Jostein Gripsrud.

The acronym “DigiCult” stands for Democracy and the Digitisation of Audiovisual Culture. This was the complete title of Professor Gripsrud’s 2006 application for a Centre of Excellence to the Norwegian Research Council. The application reached the final, and was therefore awarded some funding from the University of Bergen to continue working in this area of study.

DigiCult now focuses most of its resources on the theme Television and the digital public sphere. DigiCult aims to describe, analyse and critically evaluate developments in television and on the internet, and their implications for the general public sphere on various levels, and in public spheres of different kinds.

DigiCult has an extensive international network consisting of media researchers from many countries around the world, including Norway, USA, Great Britain, and France. DigiCult is both a research team and a platform for further applications to agencies funding research in relevant areas. Individual members pursue their knowledge interests within the group’s designated area of inquiry in ongoing dialogue with the rest of the team, thus contributing to the shared pool of knowledge through which the overarching questions are attempted answered.

This site introduces some of the central elements of the DigiCult project, and provides and overview of projects and collaborators. The site also updates the activities and status of the international DigiCult research network. 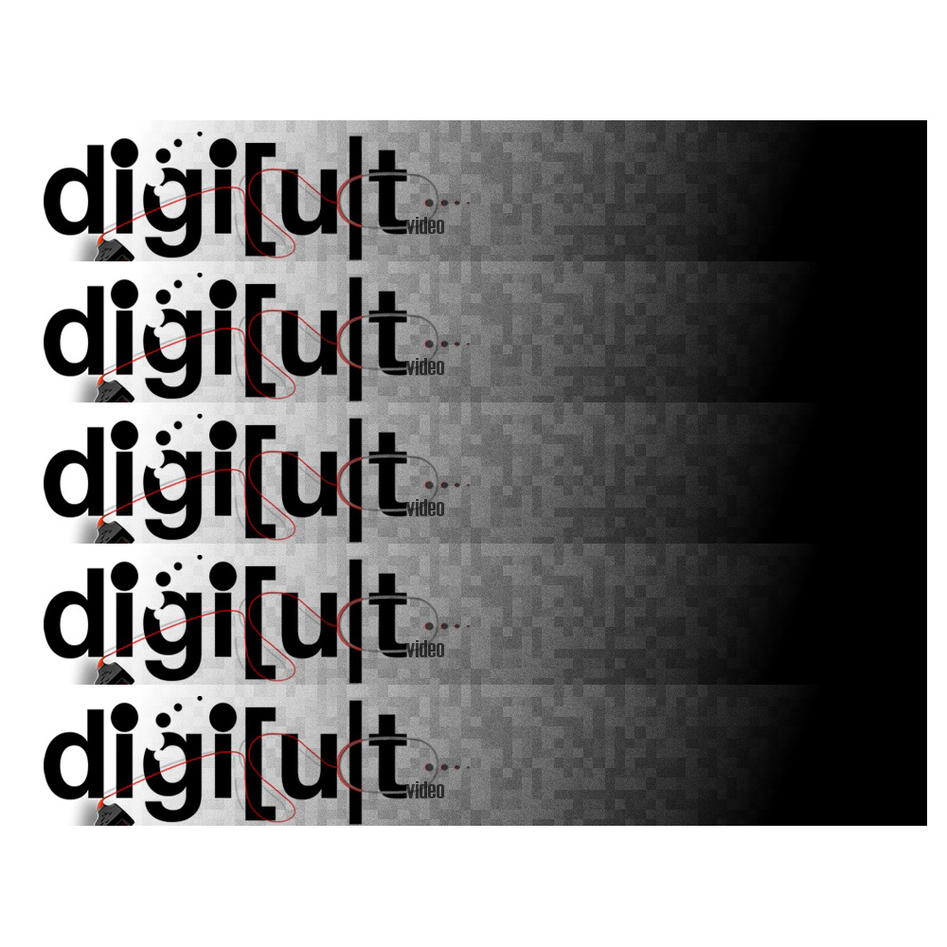